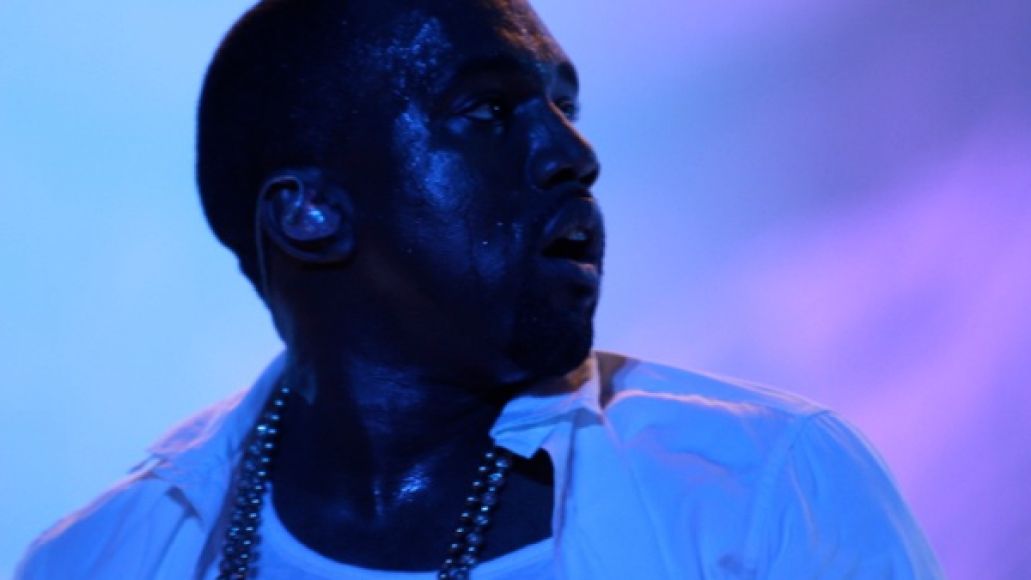 During a concert last night in Atlantic City, Kanye West went on a five-minute diatribe about the media, his critics, and the Grammys.

Kanye railed against the “press and media” for trying to “come up with all the dumbest shit in the world… to try to distract you from what you’re seeing and experiencing.”

In regards to the Grammys, Kanye expressed bitterness for losing Best New Artist to Maroon 5, and questioned why G.O.O.D. Music’s 18 Grammy Nominations were only in “Black Categories.” He said, “Don’t expect to see me at the Grammys this year.”

Kanye West rails against the media and Grammys