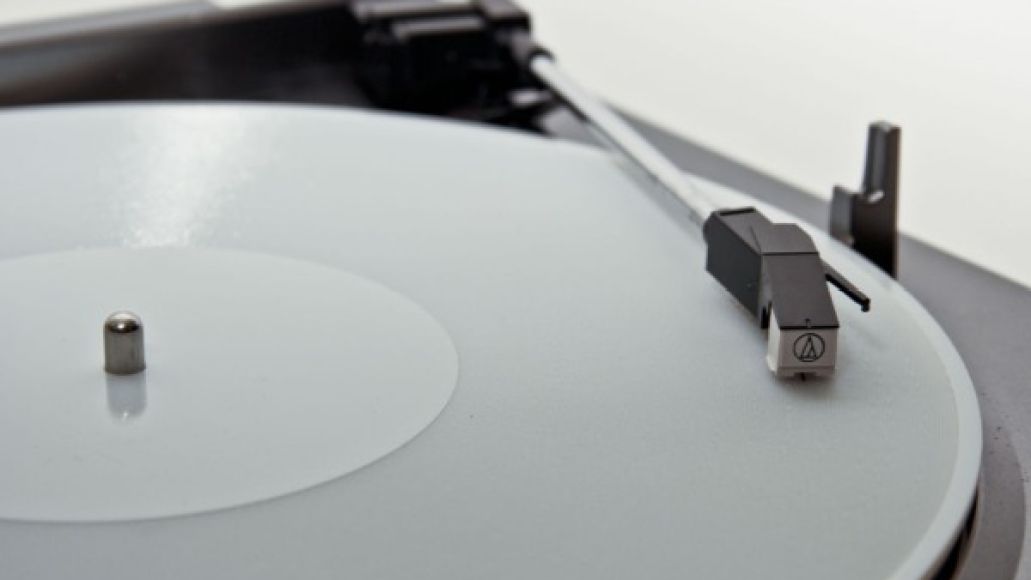 While vinyl records continue to grow in popularity, there have been few innovations in the field since printing pictures on the front was considered revolutionary. Any attempts to explore the capabilities have been considered fleeting gimmicks, like Third Man Records’ Triple Decker Vinyl, or decidedly useless, like paper records that lasted all of two spins. But now, Amanda Ghassaei of the user-created projects site Instructables has taken vinyl into the next century with her invention of the 3D printed record. (Cue the theme from 2001.)

Using a 3D printer and a lotta know-how, Ghassaei has found a way to convert digital audio files into 3D printable 33rpm records that play on standard turntables with regular needles and at regular speeds. For the audiophiles out there, the sampling rate is 11kHz (a quarter of most mp3 audio files) and with a 5-6-bit resolution (most mp3 audio files are 16-bit). Still, despite the compression and relative newness of the technique, it’s a pretty impressive sound for something made on a Connex printer. To judge for yourself, check out the 3D record version of Radiohead’s “Everything In Its Right Place” alongside the official music video.

Radiohead – “Everything In Its Right Place” (3D record version):

Radiohead – “Everything In Its Right Place” (album version):

Ghassaei breaks down the entire creation process in painstaking detail on the Instructables site. While most of her writing is almost indecipherable to anyone without some advanced degree or a superpower, Ghassaei explains how the records work, the exact printer specifications, the successes and setbacks of each stage of testing, extracting the actual audio data, and much, much more to make one question their liberal arts degree. Read through the mountains of details here, or enjoy an easy-to-consume introductory video.

To get started on your very own 3D records, download the Instructables manual here. If your head is still spinning, enjoy the following additional audio samples and some more pretty pictures.

Daft Punk – “Around The World”: 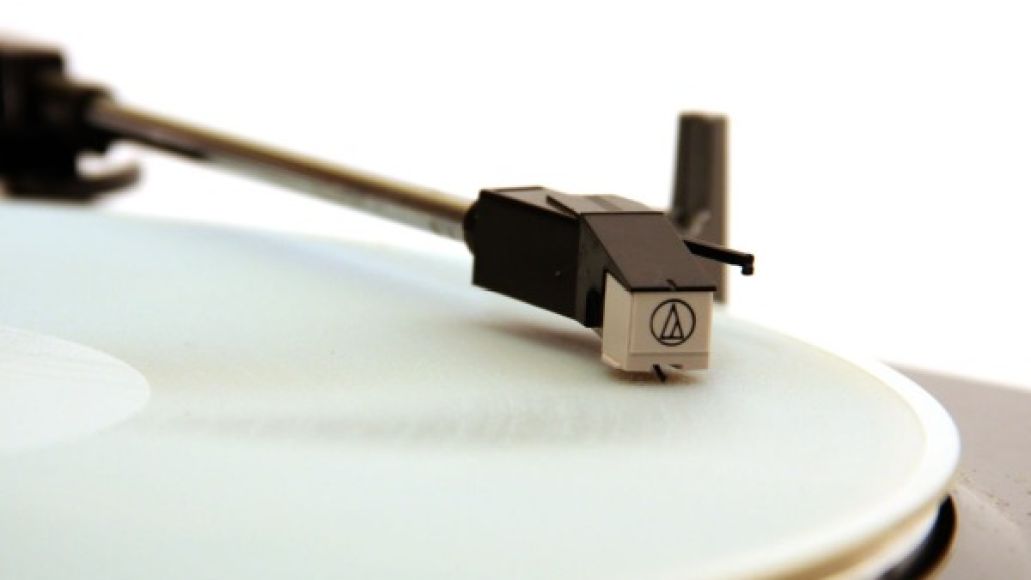 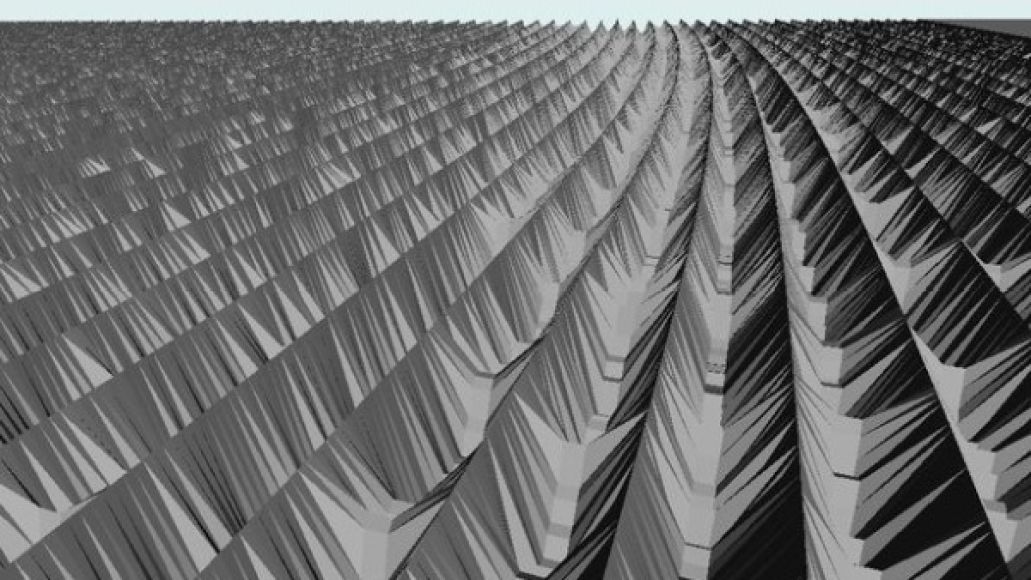 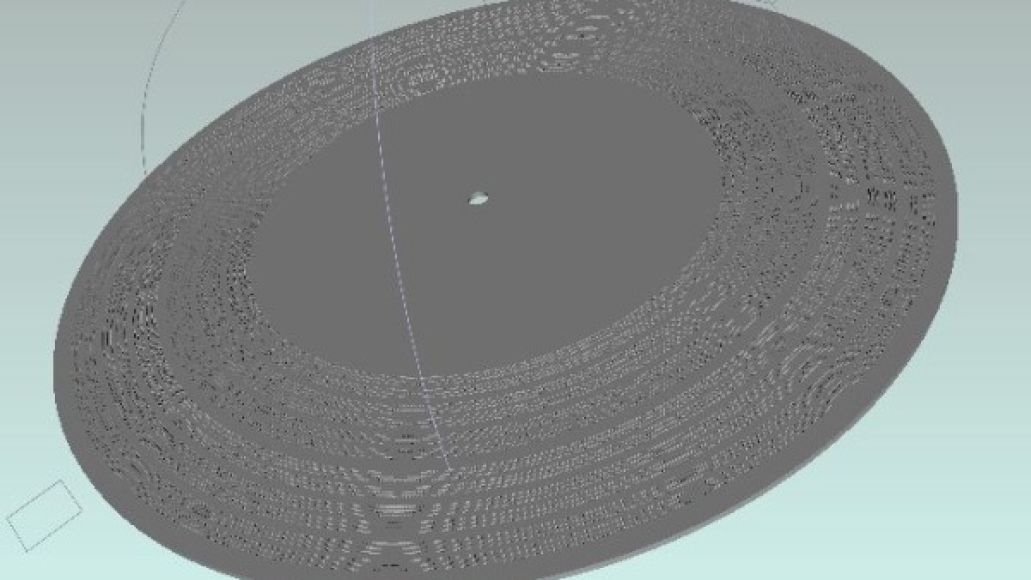 Make your own 3D printed records