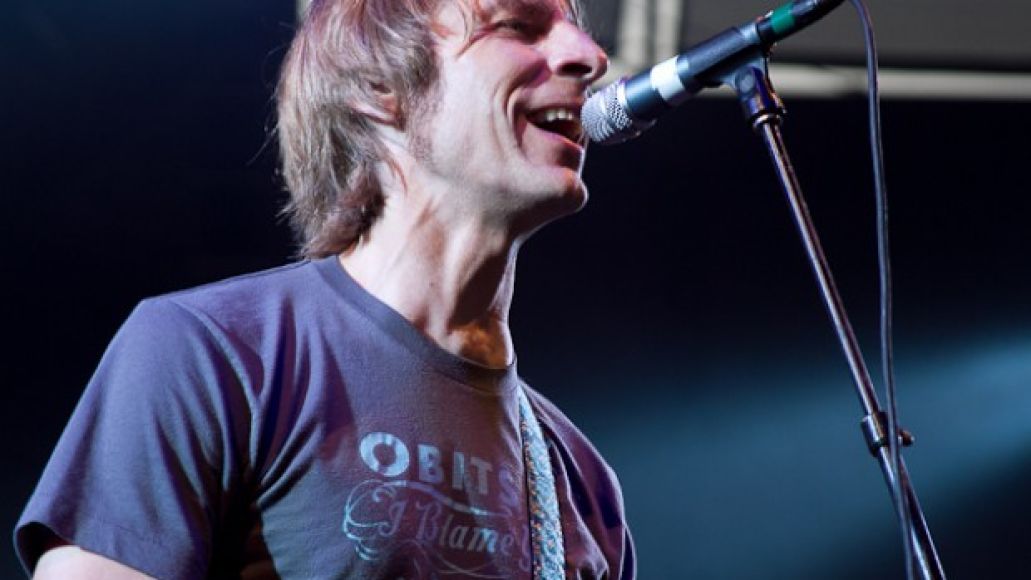 Seattle grunge titans Mudhoney will return on April 2nd with their ninth studio album, and first since 2008’s The Lucky Ones. According to SPIN.com, Vanishing Point was recorded this past April and September at Seattle’s famed Avast! Recording Co.

While an exact tracklist is still forthcoming, titles include “What to Do With the Neutral” and — wait for it — “Douchebags on Parade”.

In support of the release, the band plans to tour Europe in late May and early June, along “with the possibility of one-off shows in the States when their work schedules allow.”

In the meantime, read our recent interview with Mudhoney’s Mark Arm here, and watch a clip of “If I Think” from their new Live in Berlin 1988 DVD below.