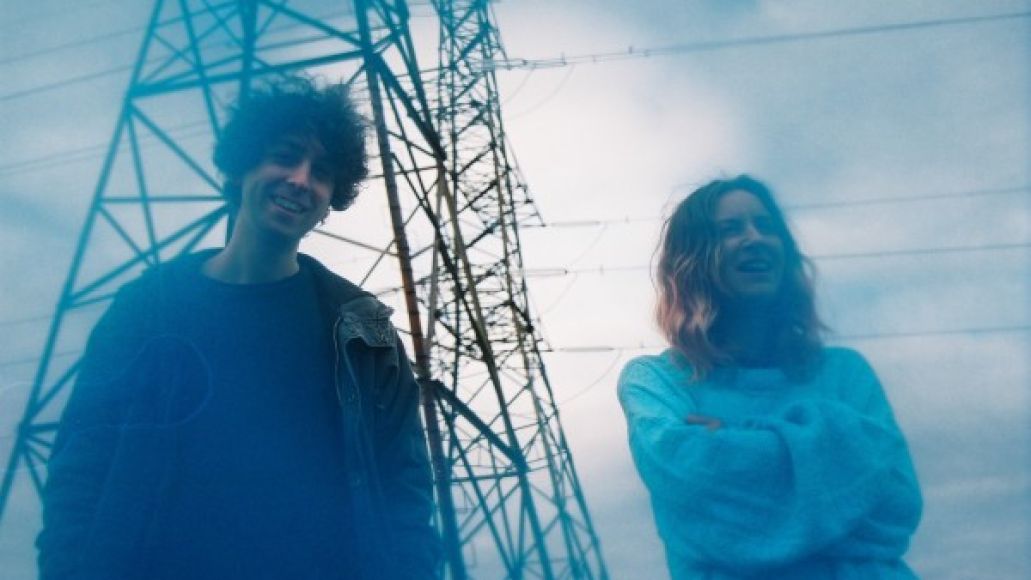 In 2010, after bonding over a mutual love for fuzzy acts like The Jesus and Mary Chain and My Bloody Valentine, BELIEFS’ Josh Karody and Jesse Crowe decided to form a band. Since then, the Toronto duo have taken a few musical cues from their muses.

A perfect example of this is their new song, the shoegaze droner “Catch My Breath”. Its crunch and keenness remain mostly shrouded in blankets of sobering haze, with the chorus loosening up to allow hints of the soaring melody to peek out. Gruff and distorted, it’s like looking through a dirty window pane for the sunlight on the other side.

The song is the first single from BELIEFS’ self-titled debut, an album written primarily during the band’s first year together. It’s due out in March 2013 via Manimal (U.S.)/Hand Drawn Dracula (Canada)/No Pain In Pop (UK/Europe).