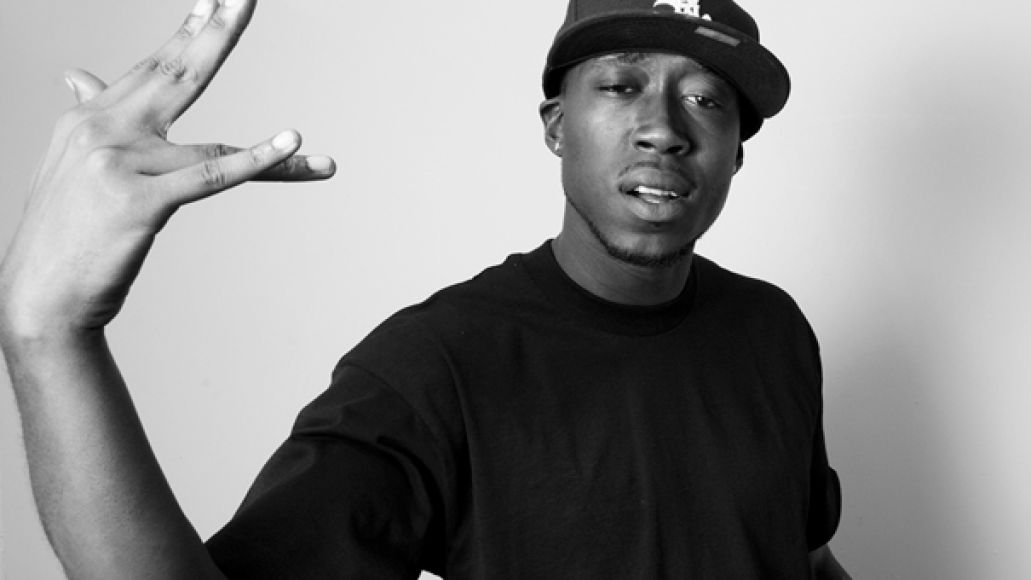 While Freddie Gibbs contemplates his next move following his depature from Jeezy’s CTE label/clique earlier this week, he’s found a temporary partner in Sasha Go Hard for a remake of the Jay-Z classic “Where Have You Been”. Though the original featured the raw, animalistic tension between HOV and Beanie Sigel, this rework finds Gibbs and Ms. Go Hard play off each other like a true couple, sharing promises of dedication and wild love making over a beat of shiny keys and pounding drums. Stream it now at Fake Shore Drive.

“Where Have U Been” is off Gibbs’ next release East Side Slim, due out sometime early next year.

New Music: Freddie Gibbs feat. Sasha Go Hard - "Where Have U Been"