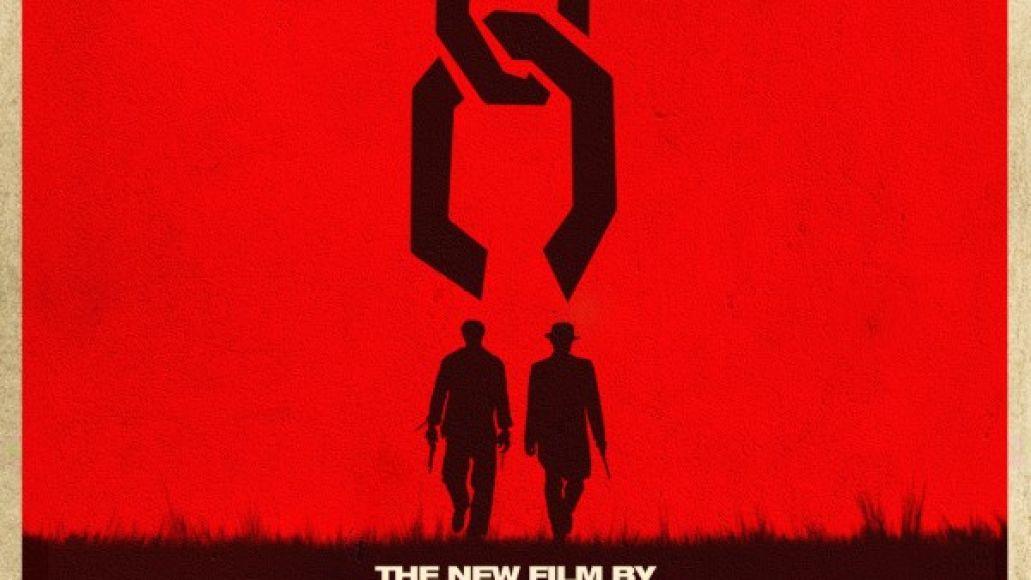 It’s not Hologram Tupac who brings us new music from the late, great rapper, but rather Quentin Tarantino. The soundtrack to his new film Django Unchained features a new mash-up of Tupac’s “Untouchable” and James Brown’s “The Payback”, mixed together by Tupac’s engineer Claudio Cueni. Take a listen below (via RollingStone.com).