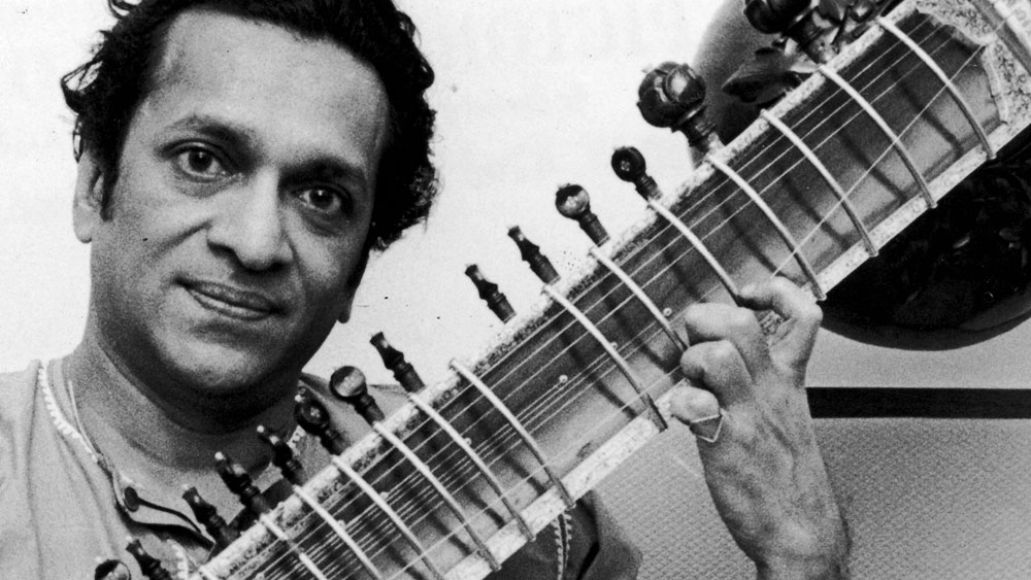 Indian musician and composer Ravi Shankar has died at the age of 92, according to The Hindu. Shankar was admitted to a La Jolla, CA hospital last week after complaining of breathing problems.

Described by George Harrison as the “godfather of world music,” Shankar popularized the plucked string instrument known as the sitar, which he began studying at the age of 18. He found international acclaim in the ’60s after being popularized by The Byrds and later The Beatles. Harrison’s use of the sitar in ”Norwegian Wood (This Bird Has Flown)” introduced popular music to the sitar, specifically the raga rock trend that would surface in the late ’60s.

Shankar would go on to appear at Monterey Pop Festival in 1967, Woodstock in 1969, and Harrison’s 1971 Concert for Bangladesh. In addition to several collaborations, especially alongside Yehudi Menuhin, Shankar further solidified his reputation as a world renown composer with an Academy Award nomination for his work on Richard Attenborough’s 1982 biopic Gandhi. He remained active up until his death and was nominated for a 2013 Grammy Award for Best World Music Album.

Shankar is survived by his wife of 70 years, Iola, their four sons and one daughter. He was also the estranged father of musician Norah Jones.

Below, you’ll find videos from various eras of Shankar’s career.