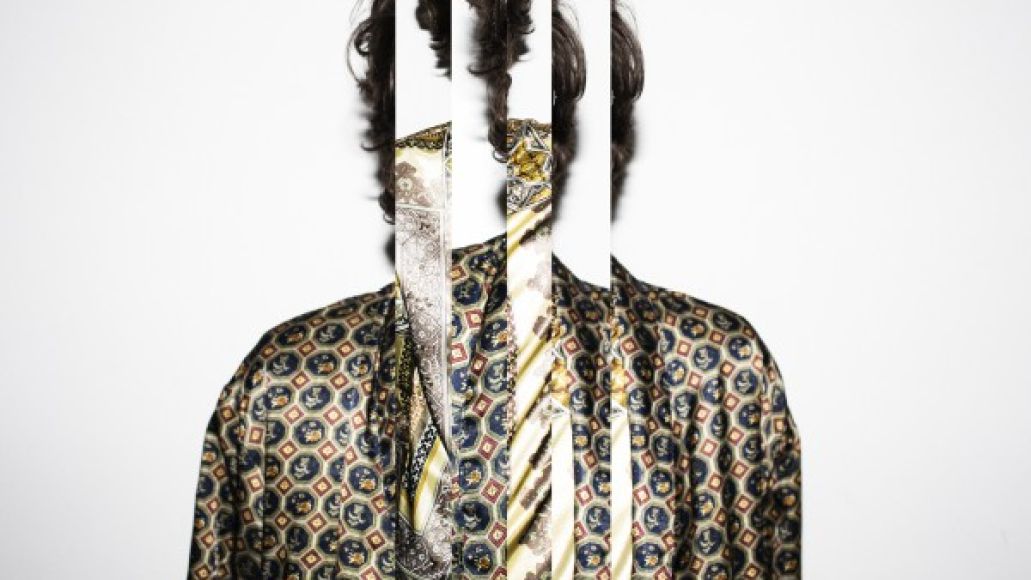 The (as evidenced above) mysterious future-funk artist The Child Of Lov  plays in the past — a past that’s steady being illuminated by the R&B renaissance of 2012. Funk is spelled with Prince, D’Angelo, The Ohio Players — and that’s what TCOL chose to put on his own playlist. His forthcoming debut LP has Doom, Thundercat, and Damon Albarn slated to appear on it (check out his collaboration with Albarn here), so to get a solid lesson on the roots of TCOL’s sound, take this Rdio playlist for a spin.

The Child Of Love

Larry Graham & Graham Central Station – “Ghetto”
this song by sly & the family stone’s former bass player’s band is so funky. i especially like the massive lead vocals, with voices attacking you from every corner. it’s so melodic, so soulful, and because of the content of the lyrics so real too: “said i had to raise, raise, raise my kids in the ghetto / ’cause there was no place else to go”.

Lewis Taylor – “Lucky”
lewis taylor is easily one of the most underrated cats ever. it still surprises me how many people don’t know him. he was this white dude from england making this blend of psychedelia, pop and soul. the world was clearly not ready for it. he became disappointed with everything and went into hiding until this day. i still can’t believe how relevant this song is, even though it’s released in 1996 (!).

Ohio Players – “Body Vibes”
‘angel’ is my favorite ohio players album. it has a certain layer of darkness added to their funk that really does it for me. body vibes is my favorite song off the album.

Erykah Badu – “My People”
ohhh this madlib beat makes my face melt every time i hear it. i’ve always loved the shakiness of madlibs beats a lot. also, erykah is simply a goddess on the mic and i really dig the fact that this is a very loose concept track, with meandering vocals going everywhere.

D’angelo – “She’s Always In My Hair”
d’angelo covering prince, what more can you ask for? this dark funk-rock is so good. d’angelo’s harmonies always seem to find the perfect balance between sweet and gritty. so so good.

Prince – “How Come U Don’t Call Me Anymore”
this girl called alicia keys made a pop single out of this song, but i much prefer prince’s own
version, which was originally the b-side to ‘1999’. i especially love the sparseness of it, and the fact that prince can make a straight-up piano song so soulful and gospely. some great falsetto screams too.

J Dilla – “Don’t Cry”
so real. i think even without considering the whole j dilla backstory of him making donuts while
staying in the hospital and all, this beat never fails to grab me by the throat.

Dudley Perkins – “Falling”
i lov dudley’s style so much. he’s one of the most unique mc’s out there. any rapper that spits
lines like: “i hang on the edge of the universe, singing off-key” can count on my support.

Funkadelic – “Soul Mate”
this little funkadelic song is not very famous, but i like it a lot. maybe because it’s quite poppy,but still very funky. it’s a sort of andre 3000 song avant la lettre. it has some great little catchy melodies. i like the fragile lead vocals too.

Willie Dixon – “Weak Brain, Narrow Mind”
what a song! willie dixon was one of the first bluesmen to abandon the standard blues patterns in
his songwriting. this is such a strong pop song, with the big blues ghost still present. one voice,
one guitar, simple chords, a catchy bass line on the guitar strings and killer lyrics.

Rdio Playlist: The Child of Lov