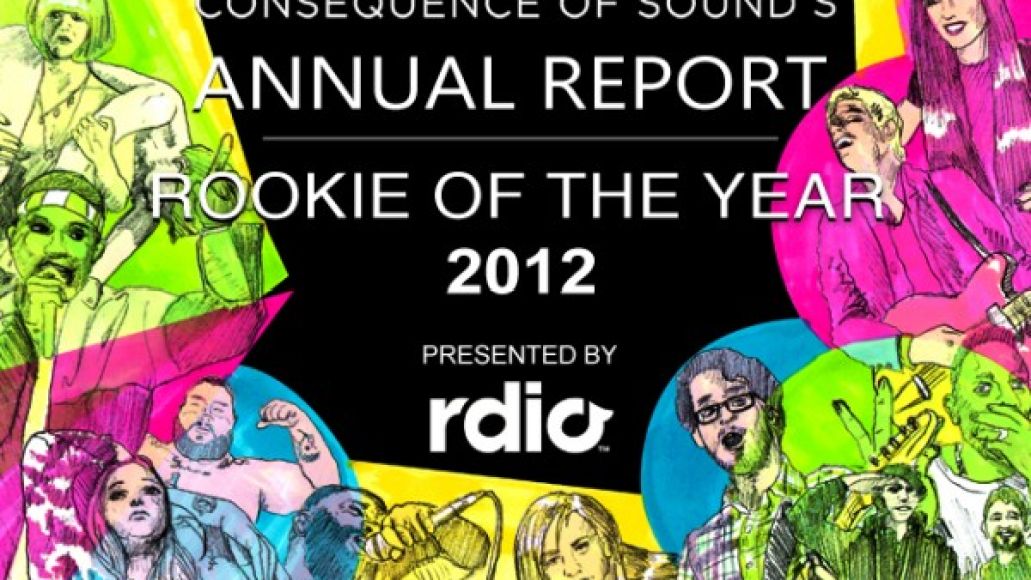 Even if it’s the holiday’s principles or that she hates cranberry sauce, Haze readily admits she’s got tons to be thankful for. In under six months, she’s released her stellar debut EP, Reservation, signed with Universal Records, headlined shows in the U.S. and abroad, released the ultra-personal Classick mixtape, and generally made massive inroads with her cutting wordplay, ferocious flow, and by just being so ferocious this early in her career. One might think that after all of this year’s hard work, she’d get a little leisure time. But with a UK tour in February and more work on her debut LP, she has little time for yuletide glee.

“Even though it’s the end of the year, I’m not winding down,” Haze says. “I’m ready to open up a whole new world.”

But Haze has already shared quite the extraordinary world. It’s one forged primarily on familiarity, a sense of commonality in her worldview and desires, which informs her lyrical displays of profound depth and insight. It’s what makes tracks like “Cleaning Out My Closet” all that more impactful: You get a better sense of the scared, little girl fighting away the darkness, doing her best to open up and spread light on her pain and cynicism — and it’s never a construct. 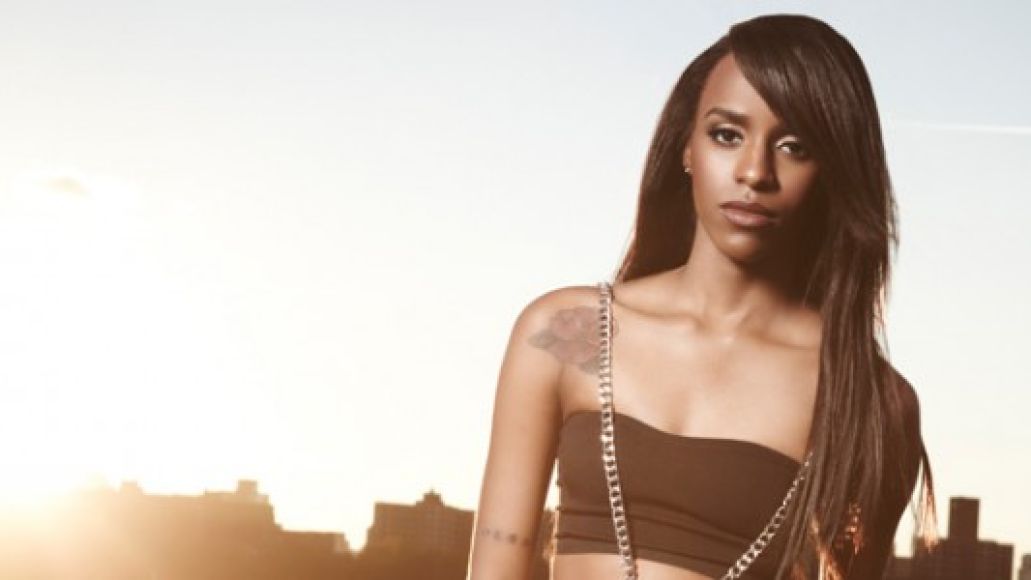 In a world where pain is everywhere, from the strums of a singer-songwriter to the seemingly unrealistic wounds of a Chris Brown, Haze deals solely in the purest, most heart-wrenching variety. It makes you almost forget she’s a 21-year-old Twitter fiend with the oddest sense of humor.

“I haven’t been home for more than a week in the last two-three weeks,” Haze says. “I’m a total homebody, and it irritates me a lot. So I bring my best friend along to do stupid shit. I need someone present to make me feel like I’m home.”

Despite the notoriety, little has changed in her personality. From our latest conversation to our first in July, when we originally CoSigned her, Haze is still that young woman dealing with a lifetime of insecurity. If anything, fame has made her more of a victim of her own self-doubt.

“As someone who moved every year and a half, I feel that way all the time,” Haze says of the lifelong disconnect with people, scenes, and the world at large. “All this just feels amplified, like more of a disconnect. I think it’s more of a fear thing, like none of this is permanent.”

But for every bit of sincerity she exudes, Haze understands that the job isn’t always about truth; it’s about showtime magic. So, while she rips open her chest and reveals her fractured inner soul with every line, she drops hints that she’s the best in the world, all while vamping it up like a twisted cult leader in music videos. And, in a way, both sides of Haze are totally true: She only got to be this sure of herself by surviving all that inner turmoil and misery. 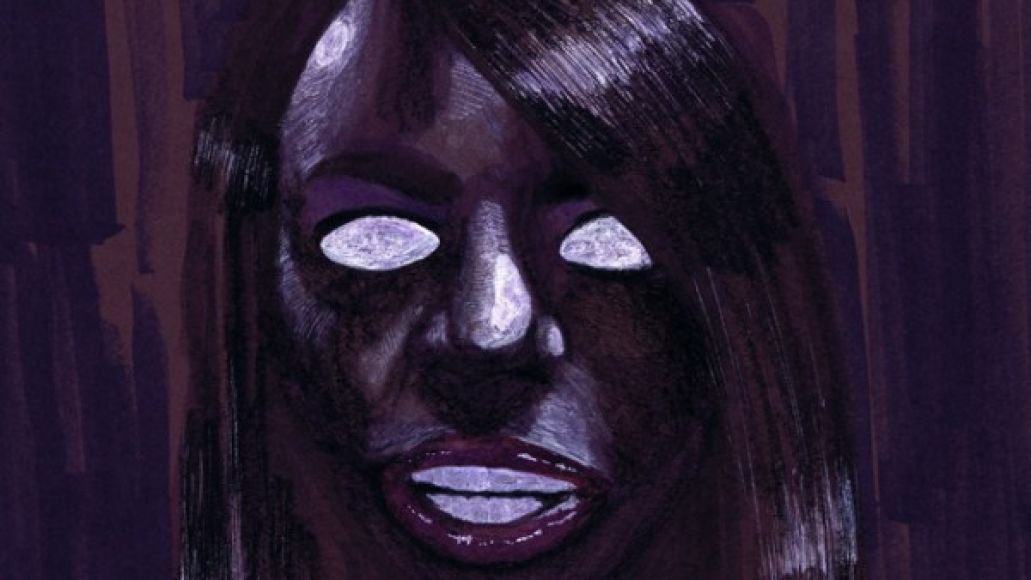 “I don’t necessarily feel like the new queen of hip-hop, but it is incredibly fast coming,” Haze says. “It’s not really coping from an egotistical place, but I do deserve the gift I have to be recognized.” And, if you doubt her need to be so self-assured, Haze retorts she’s nothing if not consistent. “It’s perennial, though. I’m cocky talking, and I’m cocky in my music.”

Then again, it’s not cocky if it gets the job done, as it did with Haze’s deal with Universal.

“I met with dozens of labels, everybody except for Interscope,” Haze said. “They all tell you the same thing. I was looking for a passionate label. I looked at the stats of who made the biggest impact, and it was Universal.”

But again, even if it seems as if she’s dominated a major label, the true Angel Haze shines through, a girl who is just happy to be in a position that she knows is as fleeting as it is fiercely coveted.

“I’ve been really humbled to be associated with the label,” Haze says. “They’re more like a ‘hi, how are you, bye’ type deal, and they’re not really part of the recording in a way. For me, I have just an immaculate team that’s helping me shine and keep going. They let me be and let me be great.”

And speaking of shining, that’s just what her debut LP aims to facilitate.

“My album’s called Dirty Gold,” Haze says. “Gold is always mined or excavated. I’m writing from the very root of who I am. All of this is a very unfamiliar process. I’m focusing more on melody and being cohesive. I’m trying to get one of my favorite poets to do like a poet skit and frame it all as like a storybook or a concept album. Documenting the process of what is happening in my life as I try to figure it all out. Cause my life is like a book.”

As the author, only Haze knows how the whole thing will turn out. With any luck, this will be another compelling story, where the young musician shares her grand truths through wit and depth, and no matter the ending, it’ll at least be fun to follow.

“It’s really bizarre, like goddamnit,” Haze says of her career thus far. “I don’t even know where I’ll be next year. But it’s a fucking rocket ship and I’m in it for the ride.”

Rookie of the Year: Angel Haze