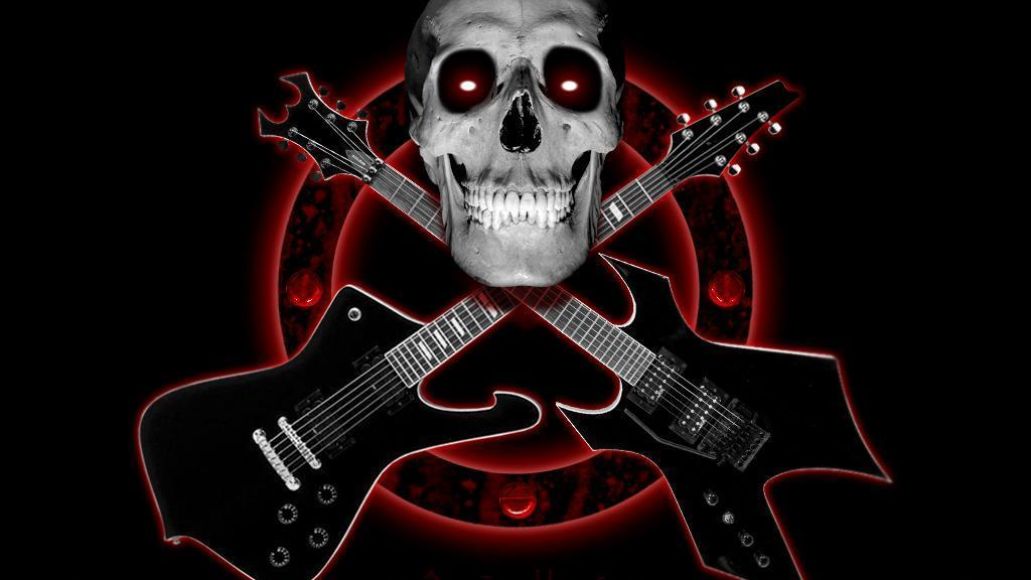 Here’s another sign that the U.S. health care system is totally out of whack: a Swedish metalhead has been awarded state disability benefits stemming from a self-diagnosed obsession and addiction to the Devil’s Rock. Where is this sweet deal in the bazillion pages of coverage, Obama!

As the Global Post reports, Roger Tullgren is so addicted to the metal that he attends some 300 concerts a year, which leaves him unable to hold down a full-time job, and thus forced to go on welfare. Tullgren, who is described as looking kinda like this, instead works part-time job as a dishwasher.

“I have been trying for 10 years to get this classified as a handicap,” Tullgren told a local newspaper. “I spoke to three psychologists and they finally agreed that I needed this to avoid being discriminated against.”

At his dish-washing gig, Tulgren can already wear his best Slayer shirt and listen to music at an appropriate level, according to his boss. But the perks just keep rolling for Hassleholm’s resident metal lord, who can now interview for new positions dressed like this.

“I signed a form saying: ‘Roger feels compelled to show his heavy metal style. This puts him in a difficult situation on the labor market. Therefore he needs extra financial help’,” Tullgren added. “So now I can turn up at a job interview dressed in my normal clothes and just hand the interviewers this piece of paper.”

If you or someone you know is struggling with a metal addiction, just move to Sweden and mosh your hearts out on the government’s dime. For now, enjoy your own slice of “Metal Health” with the titular Quiet Riot classic below.