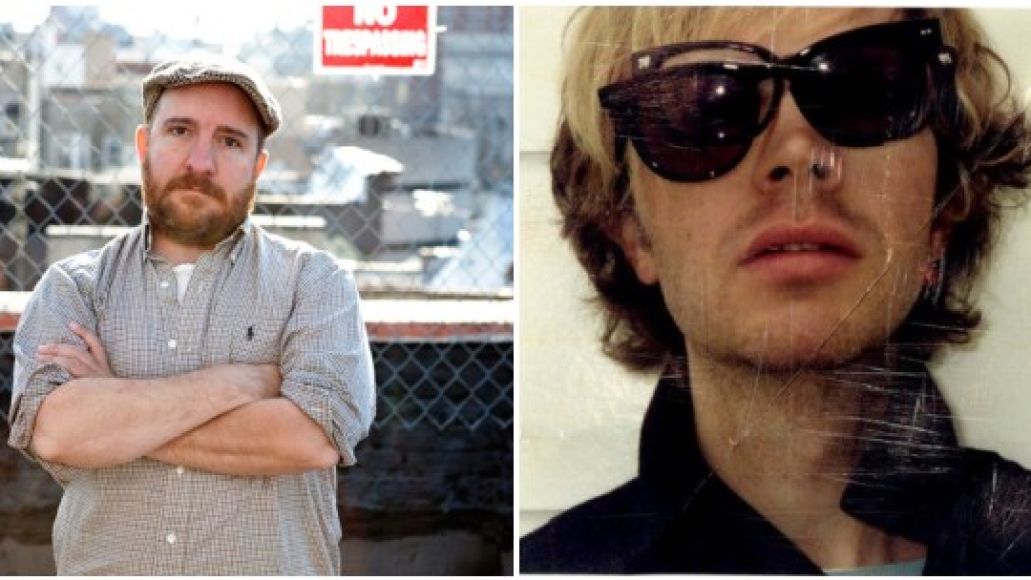 On last night’s episode of Soundcheck for New York City’s WNYC radio, Beck Hansen called in to discuss his Song Reader project. The episode also featured various interpretations of Beck’s songs, including one of “Old Shanghai” by The Magnetic Fields’ Stephin Merritt, who performed the song on a toy piano. Take a listen to the full episode here (scroll to the 10:30 mark to hear Merritt’s performance).