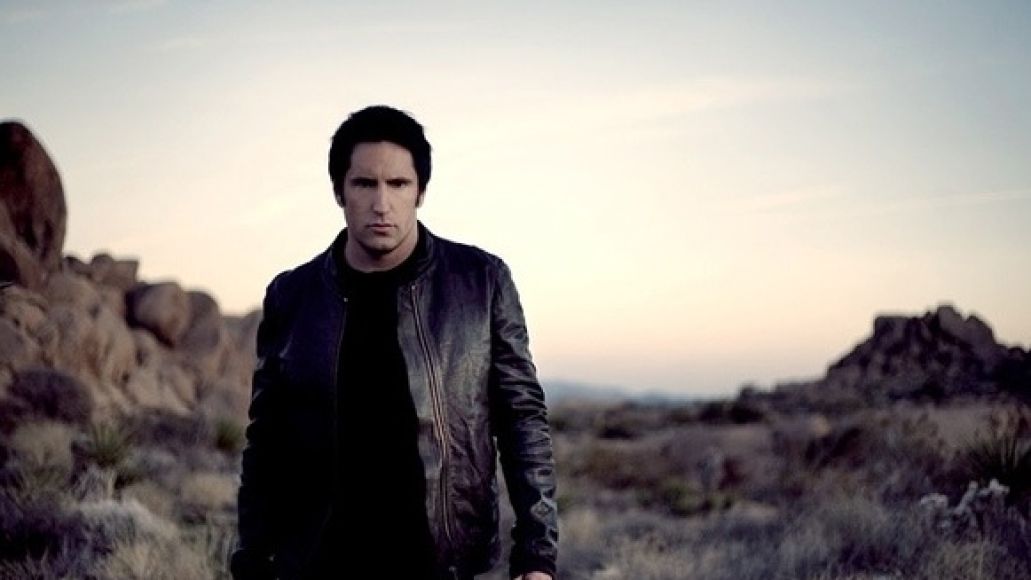 Trent Reznor has experienced a great deal of success in the music and film industries; now, the Nine Inch Nails frontman is setting his sights on the world of music-streaming. In an interview with The New Yorker (via Pitchfork), Reznor revealed that his recent partnership with Beats By Dre involves the creation of a new music-streaming service called Daisy.

Reznor described Daisy as a “platform in which the machine and the human would collide more intimately.” He said the service “uses mathematics to offer suggestions to the listener… [but also] would present choices based partly on suggestions made by connoisseurs,” describing it as “like having your own guy when you go into the record store, who knows what you like but can also point you down some paths you wouldn’t necessarily have encountered.”

How’s this different from everything else out there? “Here’s sixteen million licensed pieces of music,’ they’ve said, but you’re not stumbling into anything. What’s missing is a service that adds a layer of intelligent curation,” explained Reznor.

The service is set to launch early next year, which means you’ll probably be able to use it to stream Nine Inch Nails’ new greatest hits album. Reznor told The New Yorker that Interscope Records is releasing the compilation, which will include two new songs. A release date is set for 2014.