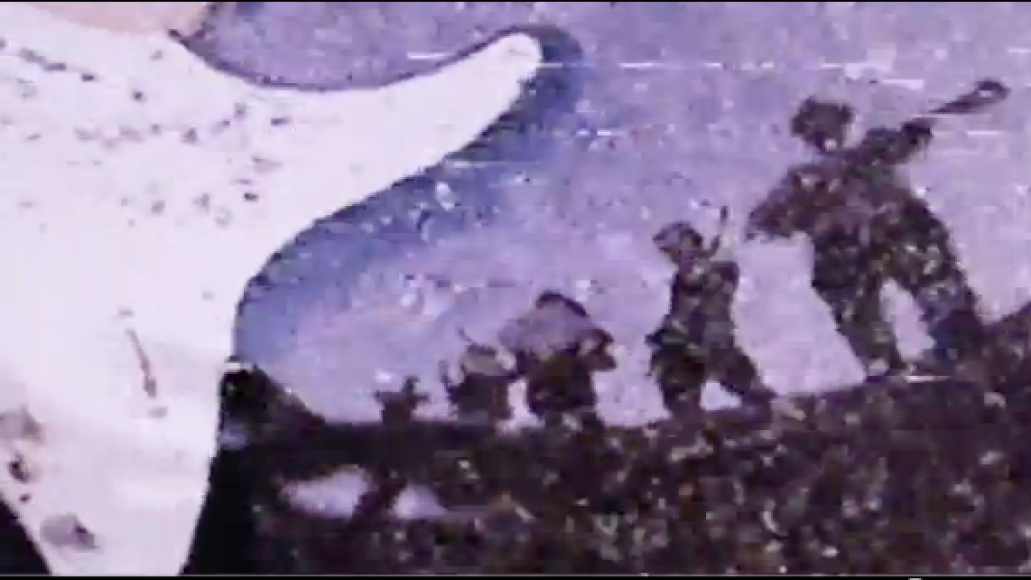 Last week, Toronto shoegaze upstarts BELIEFS introduced themselves with the lead single off their self-titled debut, “Catch My Breath”. Now, they’re back with a video for for the track.

The Henry Sansom and James Mejia-directed clip is as fuzzy and distorted as BELIEFS’ music. The five-piece finds themselves shipwrecked, sloshing about in the waves as they make their way towards shore. But like any good seaworthy band, they know their job is to keep playing until Davy Jones claims his booty. Lord, I hope those instruments aren’t rentals.