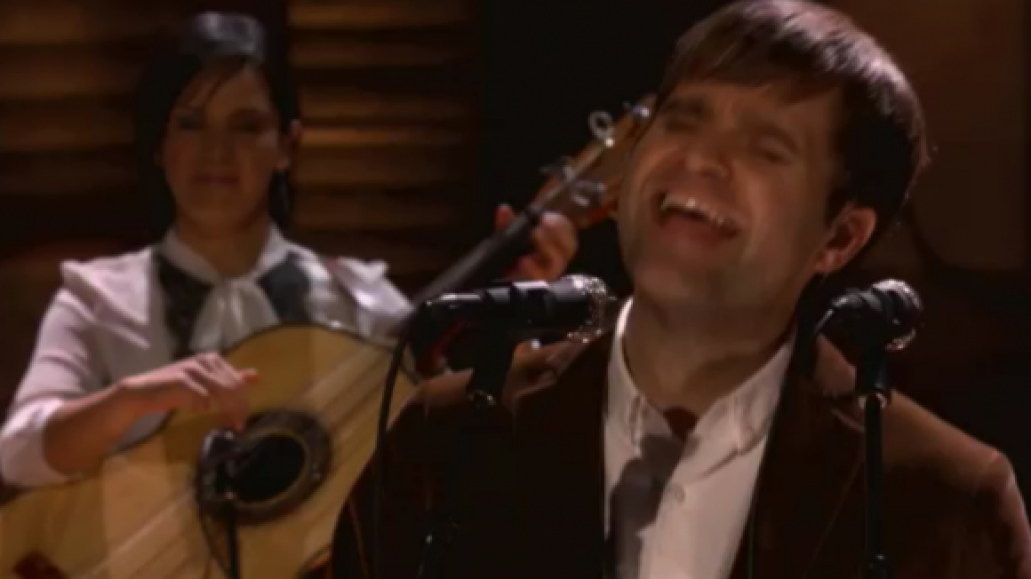 Ben Gibbard continued to support his solo debut Former Lives with a performance on last night’s episode of Conan. The Death Cab For Cutie frontman teamed with Los Angeles-based mariachi outfit Trio Ellas to recreate their collaboration “Something’s Rattling (Cowpoke)”, which you can replay below (via The Audio Perv).

Violet Grohl and Some of Her Dad's Famous Friends Cover X's "Nausea" on Kimmel: Watch

The Flaming Lips Return to the Site of Their First Concert for Performance on Kimmel: Watch