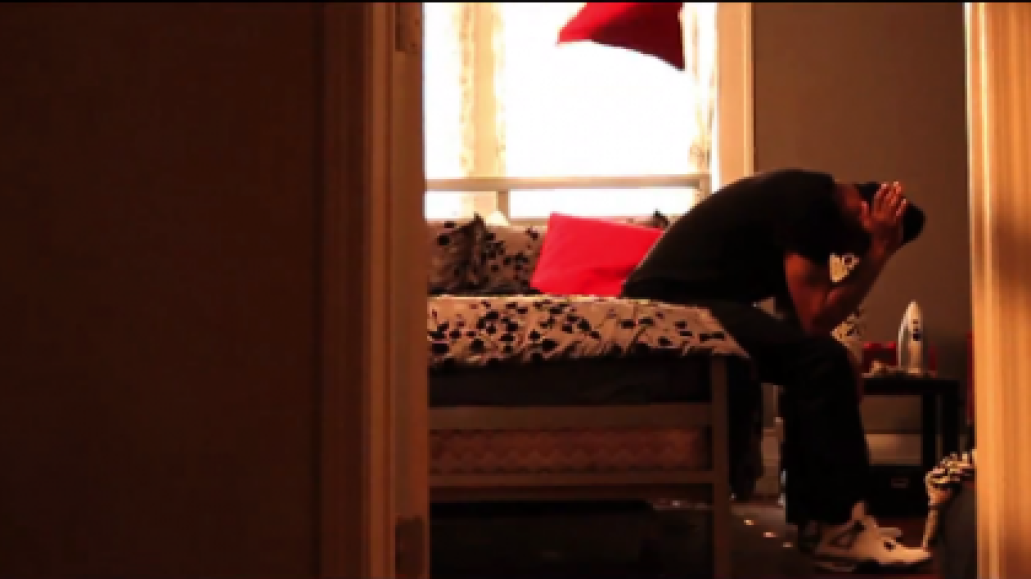 Radio Killa Records head and smoove-funk crooner The-Dream finally dropped the video for “Wake Me When It’s Over”, a track from his 2011 album 1977 which he recorded under his birth name Terius Nash. You can judge him for his licentious behavior, but she knew it was over! Everyone knew it was over. Decide whether or not to throw Nash under the bus in the video below.

Video: Terius Nash, aka The-Dream - "Wake Me When It's Over"