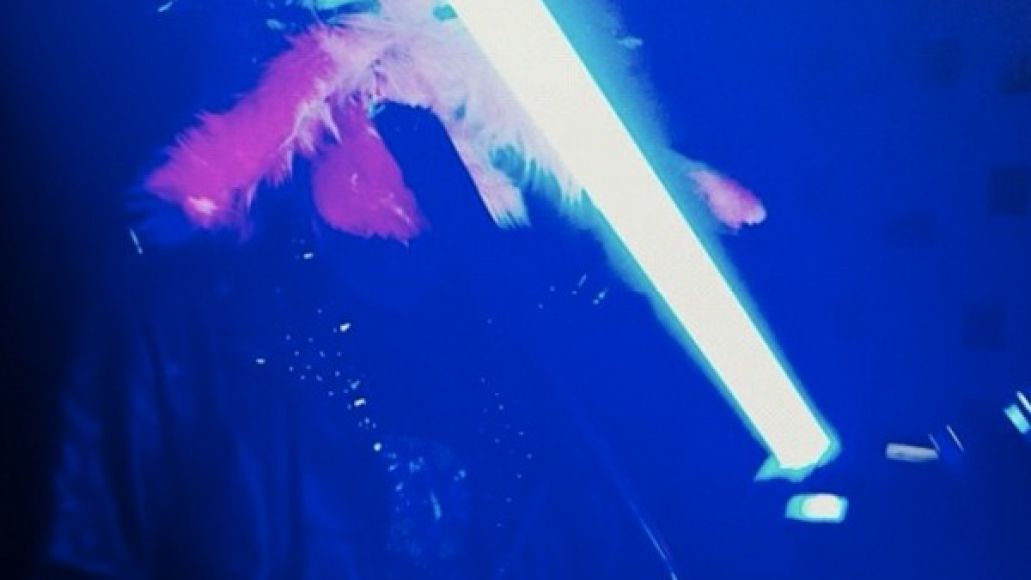 Yeah Yeahs Yeahs will return with their fourth studio, and first since 2009’s It’s Blitz, in Spring 2013. The band revealed the news on Twitter this morning: “DNA upgrades, spontaneous evolution and NEW YEAH YEAH YEAHS RECORD ARRIVING SPRING 2013! finally.” The image appearing above was posted alongside the tweet.

Little more is known about the album, though the band recently previewed a new song called “Despair” during a benefit concert for Hurricane Sandy earlier this month.

In the meantime, take another listen to It’s Blitz, which is streaming below via Rdio.