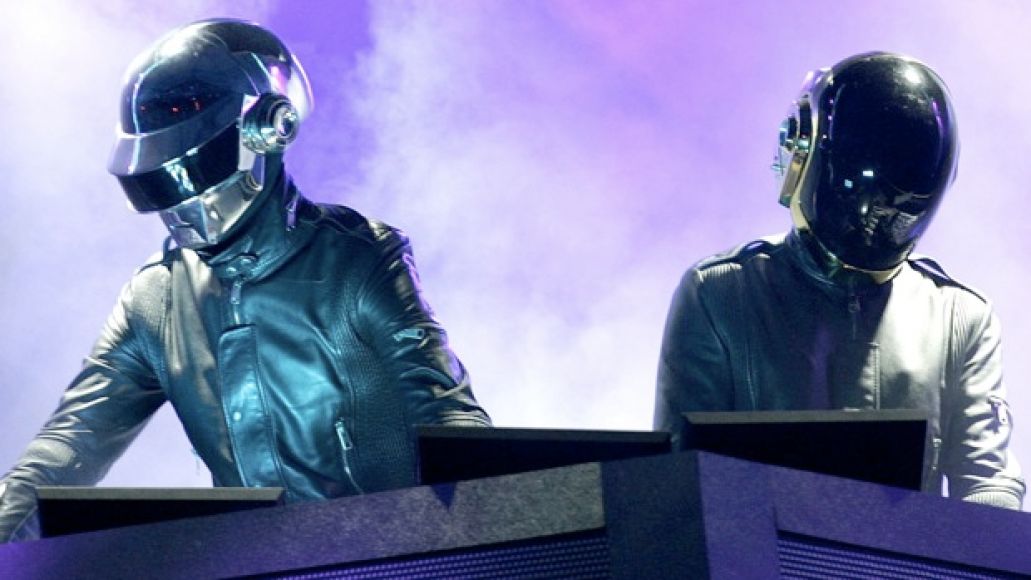 Based on really no evidence aside from rumors of a new studio album and this one photographer who hit up a music forum and claimed he had been hired by the group to document their upcoming travels, the conventional wisdom was that Daft Punk would perform live in 2013. They still may — but at least one music festival promoter has been told they won’t.

Rob da Bank, the organizer of UK’s acclaimed Bestival, recently discussed some of 2013’s big rumors in an interview with eFestivals. In regards to Daft Punk, he said, “We got told months ago that Daft Punk were definitely not touring next year.”

We reached out to Daft Punk’s representation for confirmation, but they rarely respond back — even if the rumors are false.

There is one thing we do know for sure: Daft Punk’s Thomas Bangalter celebrates his 38th birthday today. So, yeah, happy birthday!

Update: da Bank has backtracked from his original statement, writing on Twitter, ” On the daft punk thing-I’m not their manager, agent or mate so I have no idea if they’ll tour in 2013 …or not! They may do 300 festivals!”