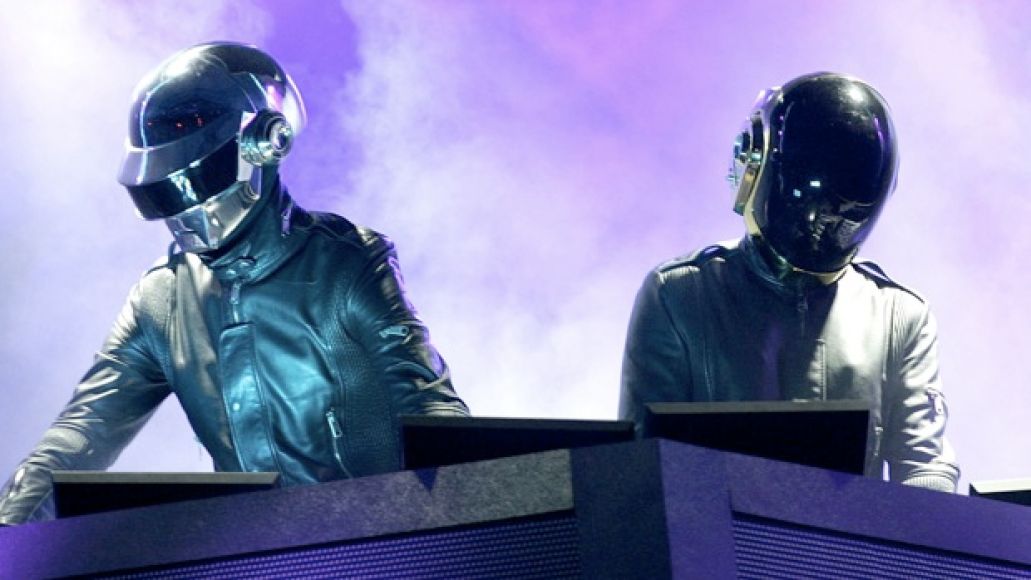 According to The Hollywood Reporter, Daft Punk has signed with Columbia Records for the release of their upcoming fourth studio album. What’s more, French newspaper Le Parisien reports that the as-yet-titled album is slated for a Spring 2013 release.

The legendary electro duo released their previous three albums through Virgin Records. Their next release marks the proper followup to 2005’s Human After All.

Daft Punk signs with Columbia Records, new album may be released this spring