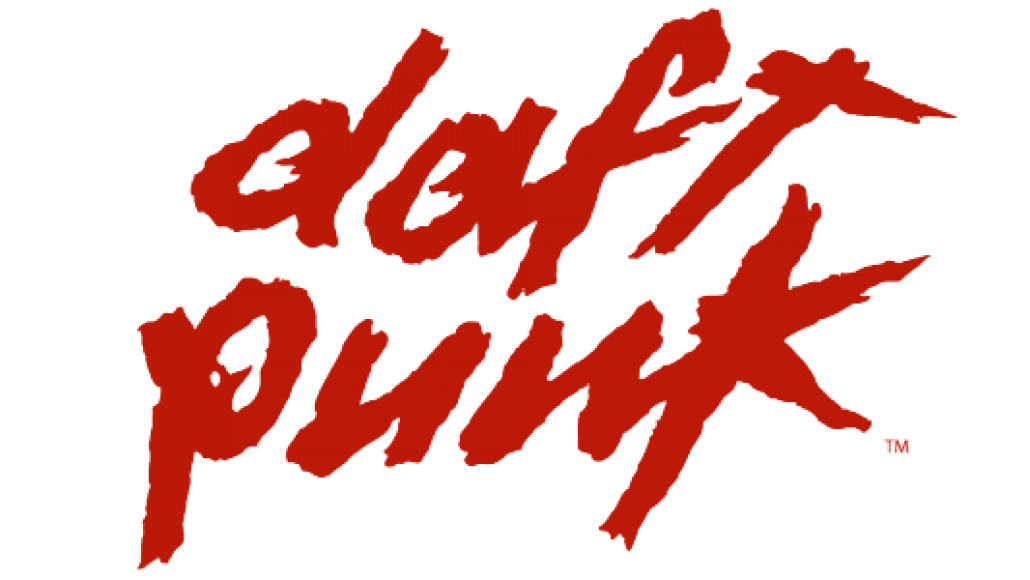 According to The Guardian, Daft Punk will release their new studio album in May. The report follows this weekend’s news of the legendary duo’s signing to Columbia Records.

The as-yet-titled album marks the proper followup to 2005’s Human After All. That album and the group’s previous two releases (2001’s Discovery and 1997’s Homework) were released through Virgin Records, which was acquired by Universal Music Group via its merger with EMI last year.

Daft Punk to release new album in May