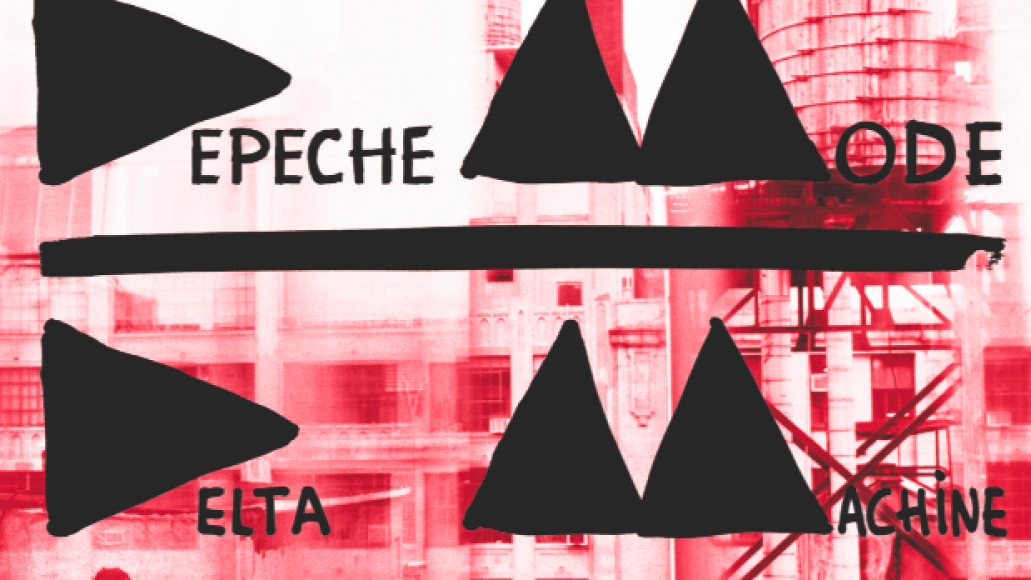 Depeche Mode have announced the details behind their followup to 2009’s Sounds of the Universe. Titled Delta Machine, the band’s thirteenth studio album sports 13 tracks and will surface March 26th via Columbia.

“Writing this album was incredibly daunting as I wanted the sound of this collection to be very modern,” multi-instrumentalist Martin Gore explained in a press release. “I want people to feel good about listening to this record, to get some kind of peace. It’s just got something magical about it.”

Frontman Dave Gahan added: “With this release we’ve completely shifted our idea of how to create an album. When we hit a wall where we realize the album is beginning to sound too normal, we’ll mess it up and really give it that organic Depeche Mode Sound. Delta Machine is no different, and I can’t wait for all of our fans to hear it.”

Produced by Ben Hillier and mixed by Flood, Delta Machine will be released as both a standard and deluxe edition, the latter of which includes four extra tracks, remixes of “Heaven” by Matthew Dear, Blawan, Owlle, and Steps to Heaven, in addition to a 28-page photo book by the legendary Anton Corbijn. As previously reported, the album’s first single “Heaven” will be released on February 5th with its accompanying video to debut next week on February 1st.

Consult the album’s tracklist and the band’s forthcoming European itinerary below. North American tour dates will be announced shortly.