Welcome to Dissected, where we disassemble a band’s catalog, a director’s filmography, or some other critical pop-culture collection in the abstract. It’s exact science by way of a few beers. This time, we sort through the best and worst of Hoboken, New Jersey’s trio of Ira Kaplan, Georgia Hubley, and James McNew.

On April 30, 1982, Lester Bangs overdosed and died, and took the ‘70s with him. The next day, in Hoboken, New Jersey, an obscure music writer named Ira Kaplan and a former child voiceover actress named Georgia Hubley performed together before an audience for the first time. Eventually, the pair became a band. They adopted a name after the Spanish phrase for “I have it.” Mets fans might recognize as the phrase outfielder Richie Ashburn learned to yell so as not to collide with teammate Elio Chacon when they chased a fly ball: “Yo La Tengo.”

Could Kaplan and Hubley have known that very night, on the first day of May, a new musical paradigm was percolating? That a major shift was under way? Would they have cared? In the ‘70s, rock bands often approached music as Miniature Machiavelli’s usurping each other one power chord at a time. This tradition would inspire the hedonistic styles of ‘80s and ‘90s metal bands; the backlash of the chord brandishing, is where indie rock began.

Basically every one of the above details, as with most other things Yo La Tengo would come to be known for, contradicted everything everyone assumed stood for the Great American Rock Band. Yo La Tengo had no solitary identity. They dressed like carpenters and espoused healthy lifestyles. Their song titles smirked at society and their music could move tectonic plates, or it could lull an earthquake depending on their mood. Maybe they were just a little bit selfish.

Next week, the band will release their 13th formal LP, Fade. We’re celebrating these unlikely veterans by over-indulging the other 12 with our latest Dissected feature. We hope that you enjoy it, and listen along to our Essential Yo La Tengo mix on Rdio below.

[Ed. I would be remiss not to mention Yo La Tengo’s live show, for which a yearly Dissected could be published. Just take a listen to the band’s Hanukkah shows over at NYCTaper for a start.] 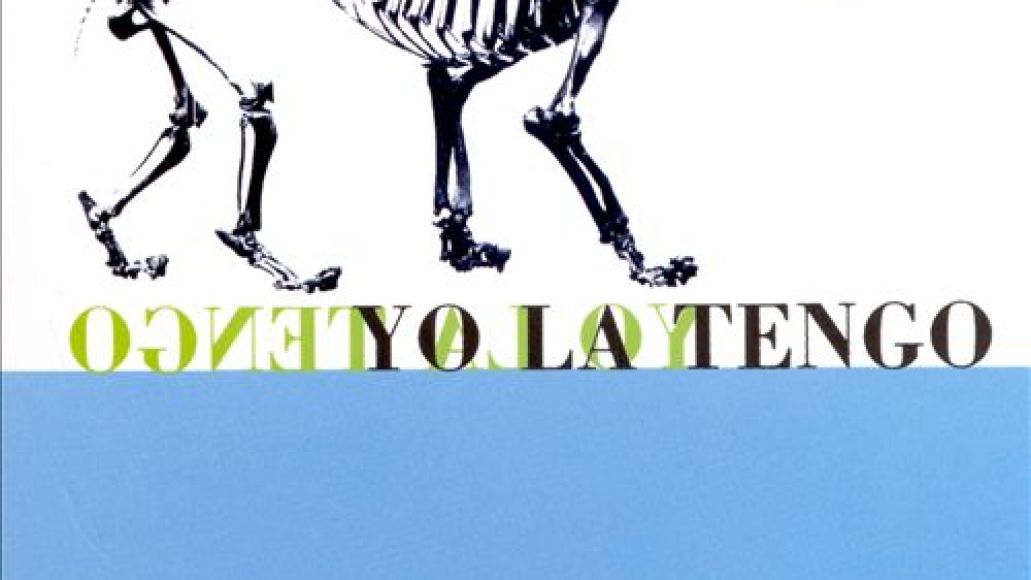 Best “small”: “Living in the Country”

Hardest chair yank-out: The exaggerated drawl on “The Way Some People Die”, a country cut six tracks into an album that sounds nothing like country up to that point.

Number of bassists Yo La Tengo had already gone through by this point: Five

Number of songs tacked onto the CD reissue: Four

Hubley’s voice: Nowhere to be found.

How Kaplan and Hubley celebrated their debut LP shortly afterwards: Getting married.