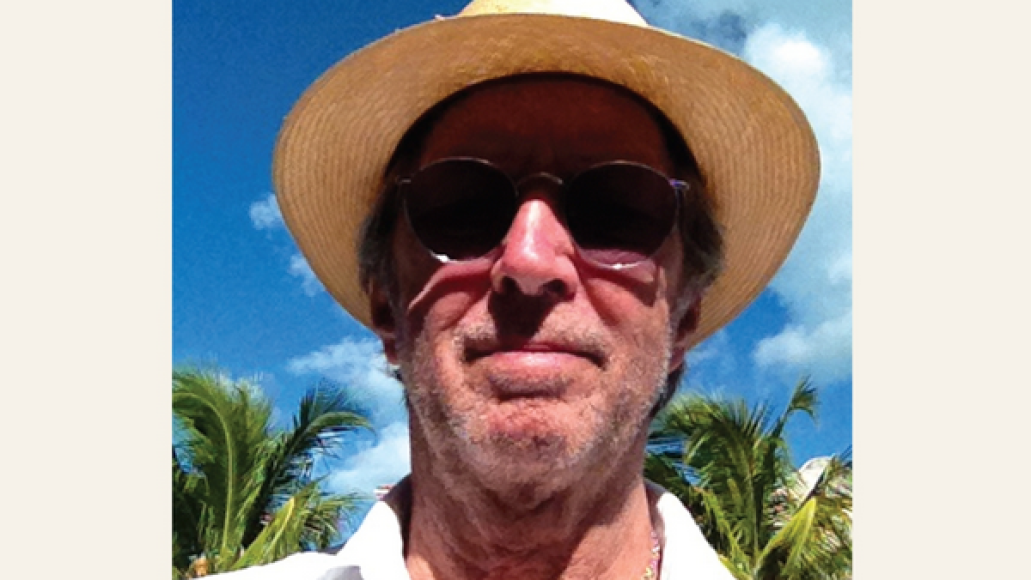 Guitar legend Eric Clapton has announced plans for his 21st studio album, and first since 2010’s Clapton. The musician’s own imprint Bushbranch Records (in association with SurfDog in the U.S. and Canada and Polydor internationally) will release Old Sock on March 12th.

The record features two newly penned originals (“Every Little”, “Gotta Get Over”) and 10 covers of Clapton’s all-time favorite works rounded out by a number of his contemporaries and friends. Blues legend J.J. Cale adds backing vocals and extra guitar to “Angel”, R&B singer Chaka Khan sings backup vocals on ”Get On Over”, Steve Winwood lends his organ to “Still Got the Blues”, Jim Keltner drums on “Our Love is Here to Stay”, and Sir Paul McCartney returns a favor by playing bass and singing on “All of Me.”

Clapton also culls from a wide range of styles here; from reggae (“Till Your Well Runs Dry” by Peter Tosh) to jazz standards (“All of Me”), to blues (Lead Belly’s “Goodnight Irene”). The full tracklist is available for your perusal just ahead.