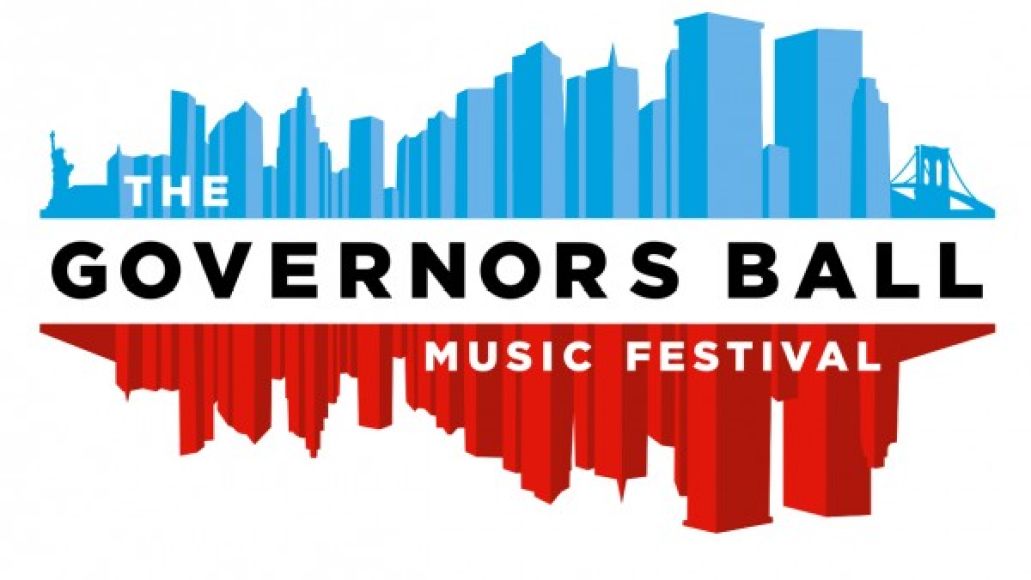 The festival runs June 7th-9th at Randall’s Island in New York City. Early bird tickets go on sale January 25th for $190. Once the allotment is sold-out, the price will then rise to $205 before increasing to a final price of $220. Single day tickets may or may not become available depending on how quickly three-day passes sell out. 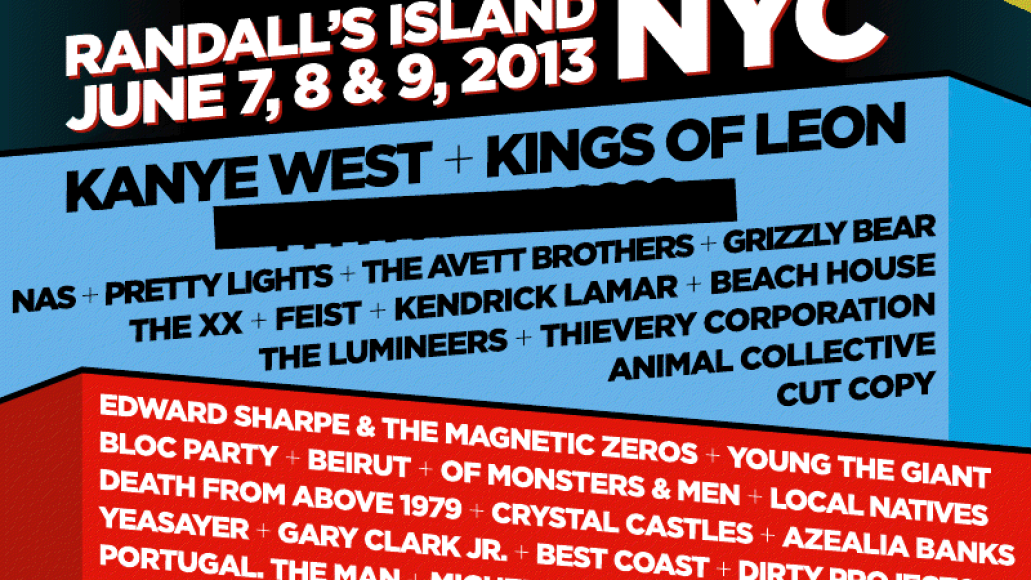 Governors Ball's 2013 lineup is insane: Kanye, Kings of Leon, and just about everyone else