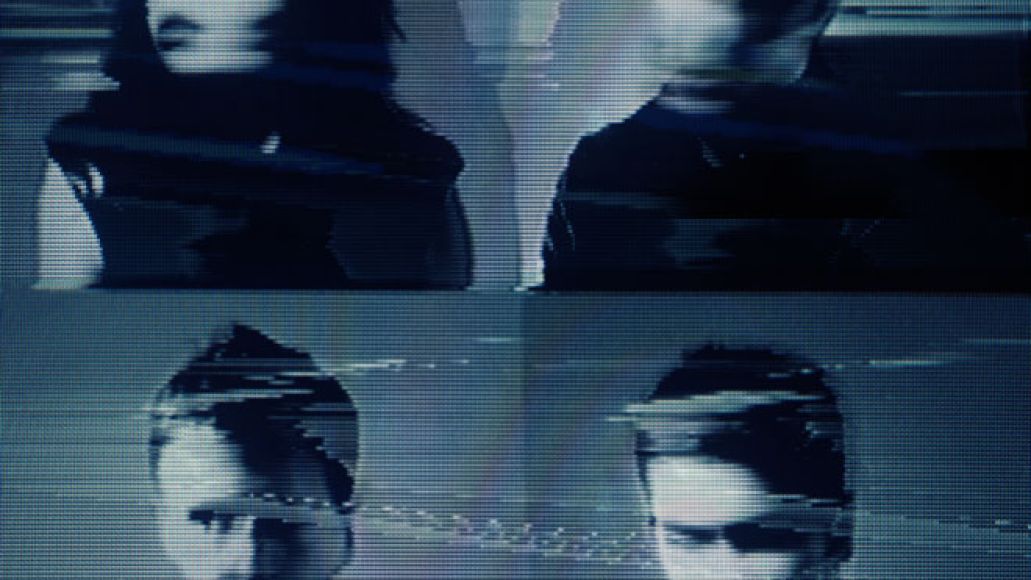 Trent Reznor’s super-side-project How to Destroy Angels will release their debut full-length, Welcome oblivion, on March 5th through Columbia Records. The album follows the release of their 2010 debut EP and last year’s An omen_ EP.

Reznor has also shared the video for the An omen_ track “The loop closes”, which answers the question, ”What would it be like to get sucked into a television?” From the looks of it, the end result is something you won’t find at your local Radio Shack.