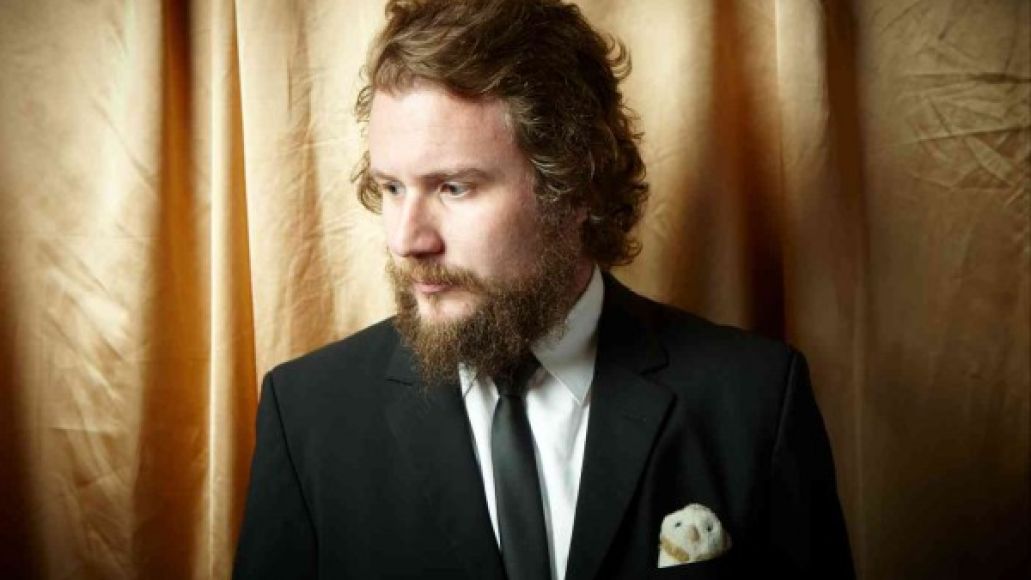 Jim James was the latest subject of a Reddit inquest, as inquiring minds hurled questions at the singer during a candid Ask Me Anything earlier today.

During the Q&A, James revealed several important tidbits about conditioning his hair and what exactly goes into a peanut butter surprise, but also talked shop about his various musical endeavors. For instance, James will be at Bonnaroo 2013 with a “new band” to perform his solo album, My Morning Jacket are hitting the studio this year, and Monsters of Folk already have five songs in the can. Get the full quotes below.

Regarding a new My Morning Jacket album:

Regarding a new Monster’s of Folk album:

“yes MOF we are alive and well and hiding out in a valley on the southernmost point tip of mexico. we have worked on 5 new songs and also are developing a screenplay to be turned into a full length major motion picture. currently we are looking for a studio to take on the picture and also the album-“

Regarding an appearance at Bonnaroo:

yes i will be at THE ROO with the new band i am putting together to perform the solo record. they are old pals i have known a long time. its going to be a fun new adventure with some old pals!