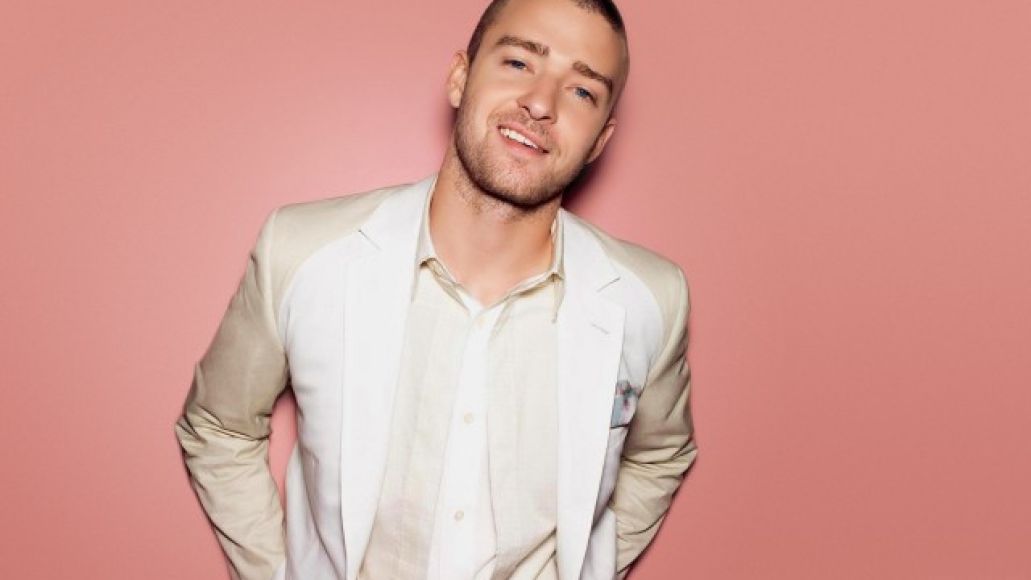 The year is just 10 days young, but 2013 has already proven to be quite historic. We’ve witnessed the return of David Bowie, The Replacements, Destiny’s Child, and possibly The Postal Service, a sort-of-kind-of Outkast reunion, and actual robots learning how to play Motorhead. No one could have predicted all of these headlines, let alone just one, and now here’s another: After six long years away from music, Justin Timberlake is back.

In a just posted YouTube video, the former NSYNC leader turned movie star revealed that he’s in the studio working on new material for the first time since 2006’s FutureSex/LoveSounds. There’s also now a clock on his website, counting down to an as-yet-detailed event set for this Monday at midnight.

Timberlake didn’t reveal any additional details in the video, but according to The Hollywood Reporter, he’s already recorded 20 new tracks with producer Timbaland. Last night, several radio DJs tweeted about the existence of a new single by Timberlake featuring Jay-Z and possibly Beyonce, but there’s been no official confirmation.