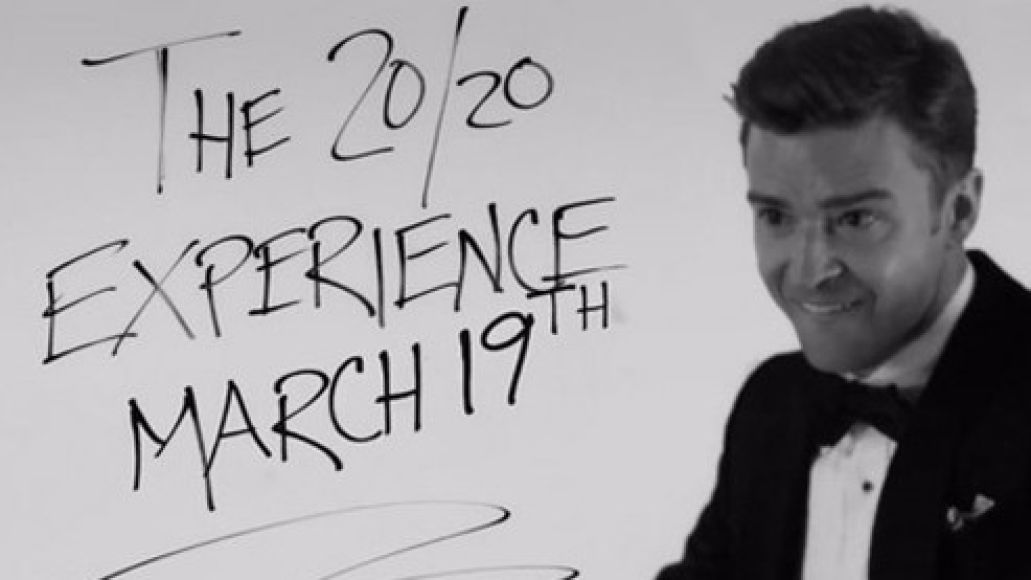 Justin Timberlake has set a March 19th release date for his new album, The 20/20 Experience. Additional details, including album artwork and a tracklist are still forthcoming, but according to previous reports, Timberlake recorded at least 20 new tracks with Timbaland, who serves as the album’s producer.

Earlier this morning, Timberlake released a rather incredible lyric video for the album’s lead single, “Suit & Tie”, which you can replay below.