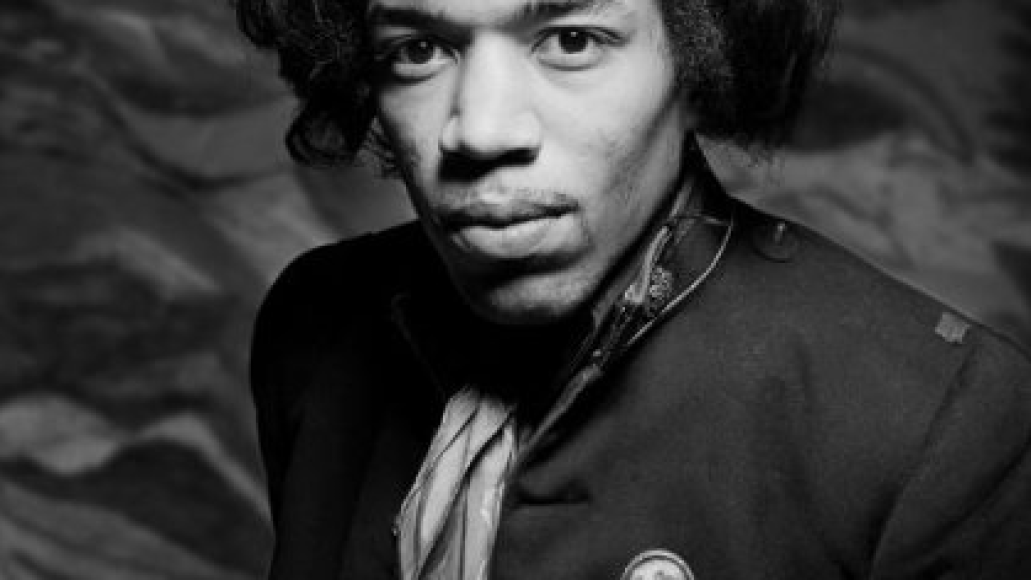 As previously reported, there’s a new posthumous Jimi Hendrix album called People, Hell and Angels coming on March 5th. We’ve already previewed a portion of the lead single “Somewhere”, but now RollingStone.com brings us the full version. Hendrix recorded the track in 1968 alongside Stephen Stills on bass and Buddy Miles on drums. Listen to it below.

Featuring 12 previously unreleased songs recorded between 1968 and 1969, People, Hell and Angels finds Hendrix away from his band, The Experience, experimenting with new sounds as a solo artist. Reportedly, these songs were under consideration for use on First Rays of the New Rising Sun, what became Hendrix’s posthumous 1997 album. The new sound is said to venture into “horns, keyboards, percussion and a second guitar.”

The album is due out March 5th via Legacy, and you can pre-order a copy here.