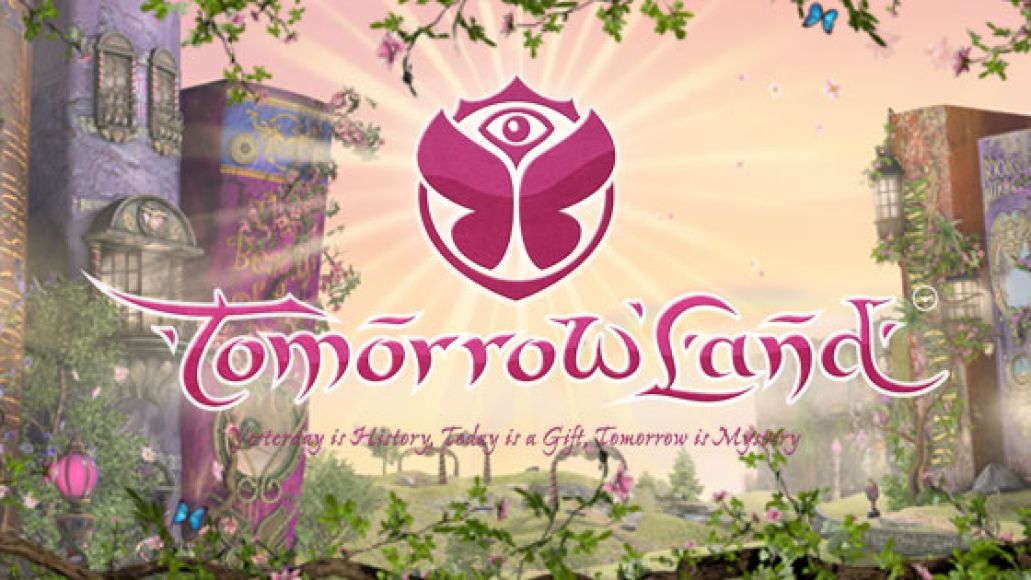 One of the world’s largest electronic dance music festivals may soon expand to North America. For the last eight years, Tomorrowland has called Belgium its home, drawing up to 180,000 attendees with lineups headlined by Swedish House Mafia, Avicii, Skrillex, and more.

Now, as Dancing Astronaut reports, Tomorrowland organizers ID&T plan to expand their brand across the globe and have entered a joint venture with Live Nation and SFX. They’ve also opened offices in Brooklyn, further fueling the possibility of a North American version of the festival .

ID&T founders Michiel and Manu Beers explained their vision to Belgian newspaper De Tijd: “It’s our ambition to organize a Tomorrowland on every continent We have received requests for versions of Tomorrowland from all over the world e week. From rich Russians and Indians to promoters in Australia, the US and South America. We will do it, but on our conditions, and only in places where we feel comfortable.”

As of now, however, the only version of Tomorrowland scheduled for 2013 will take place in Boom, Belgium from July 26th-28th. A full lineup announcement is forthcoming.