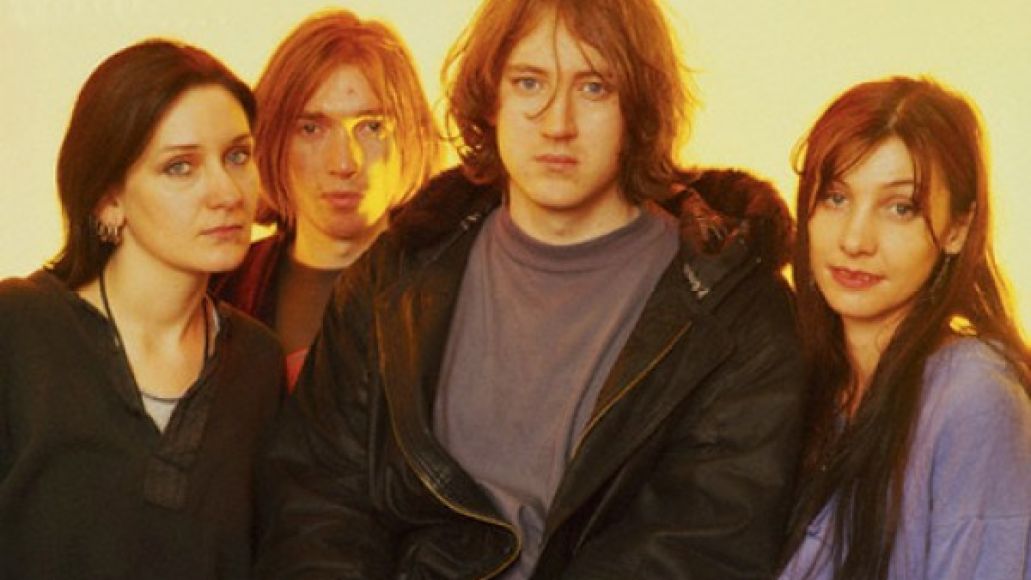 According to reports on Twitter, My Bloody Valentine returned to the stage in London tonight and after debuting a new song (!), Kevin Shields told the audience that the band’s long-awaited third album “might be out in two or three days.”

Update: A setlist refers to the new song as “Rough Song”. You listen to a recording of the performance below.

Setlist:
Rough Song [new song]
I Only Said
When You Sleep
You Never Should
Honey Power
Cigarette In Your Bed
Come In Alone
Only Shallow
Thorn
Nothing Much To Lose
To Here Knows When
Slow
Soon
Feed Me With Your Kiss
You Made Me Realise

The band’s next scheduled concert is February 5th in Osaka, Japan. Their full tour schedule follows:

My Bloody Valentine debuts new song, tells audience that album "might be out in two or three days"