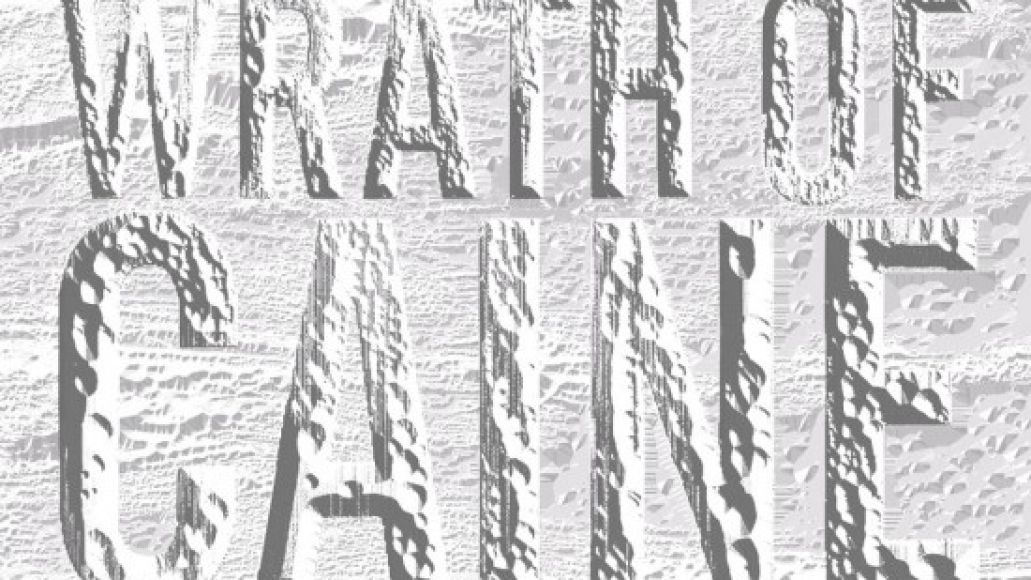 Did you ever make a bet with your friend or bookie or local crime lord that Pusha T and Wale would one day be on a track that sampled a late-period Yes song? Thanks to Chicago producer and G.O.O.D. Music associate Boogz Da Beast, you can collect on that bet. The two DC/Maryland/Virgina rappers team up for a brooding track off Pusha T’s forthcoming mixtape, Wrath of Caine. Check out the track below (via Billboard).

Pusha spoke to Miss Info the other week about Wrath of Caine mixtape, which arrives tomorrow, January 28th. “It’s something that I feel like has no boundaries, no parameters,” he said, “I can do what I really, really want to do. It’s not about more of a creative [decision]. I just think it’s about more of what I want to hear for myself and what my fans want to hear. They want to hear lyrics. They want to hear street… it’s just the whole street life perspective.”

There’s no lack of new music from Pusha. You can check out the song “Blocka” , also leaked from Wrath of Caine , and hear his collab with Rick Ross on “Millions”, off his forthcoming Marlo Stanfield-referencing debut, My Name Is My Name, in early 2013 via Def Jam.

As for the Yes sample, well, it’s not a great Yes song by any means, but it’s the very-based titled, “Without Hope You Cannot Start The Day” off their 1991 album Union.

New Music: Pusha T feat. Wale - "Only You Can Tell It"