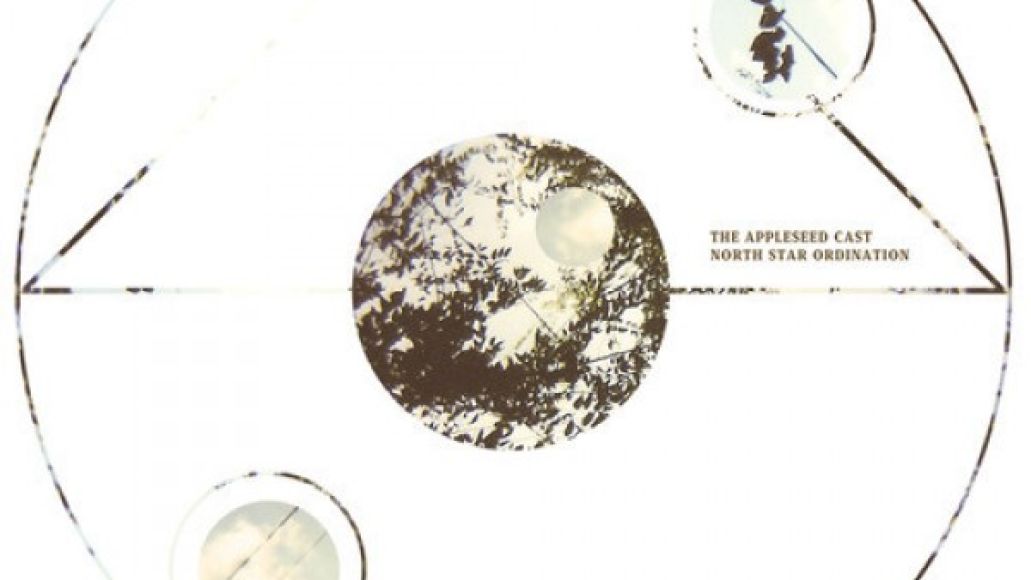 Having been mostly dormant since releasing Middle States back in 2011, The Appleseed Cast returned this week with “North Star Ordination,” their signature post-rock vibes in tow. Clocking in at a dense six minutes, the track features a meandering instrumental groove that steadily builds into a noisy and relentless atmosphere of chiming guitars, punching drums, hazy vocals, and muffled melodies. Check it out below.

“North Star Ordination” b/w “North Star Ordination (Instrumental)” is available now as part of Graveface Records’ 15-piece Charity Series, which features 7″ and 10″ singles from the likes of Mount Eerie, Xiu Xiu, and Whirr. All proceeds go to benefit the Coalition for the Homeless. To purchase any of the releases, head here.