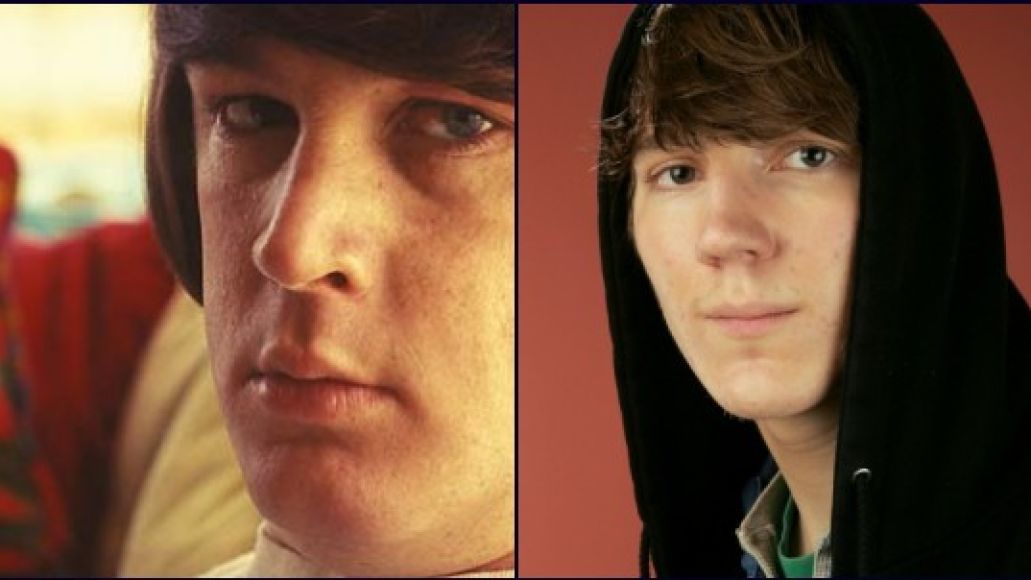 Anyone who bet on Zach Galifianakis may have lost themselves $50 bucks (myself included)! As Entertainment Weekly reports, actor Paul Dano (There Will Be Blood, Looper) has signed on to play a young Brian Wilson in the forthcoming biopic about The Beach Boys mastermind, Love and Mercy. What’s more, Trent Reznor’s partner-in-crime Atticus Ross (The Social Network, The Girl with the Dragon Tattoo) is in talks to score the production. Can we say: Oscar contenders?

As previously reported, the film will be directed by River Roads producer Bill Pohlad (Tree of Life, Into the Wild) from a script by Owen Moverman (I’m Not There, The Messenger) that captures Wilson’s many plights with mental illness and his fractured personal relationships. It should be noted that the film will cover several decades in the songwriter’s life and an actor to play an older Wilson has yet to be cast.

So, once again, we place our bid for Mr. Galifianakis.