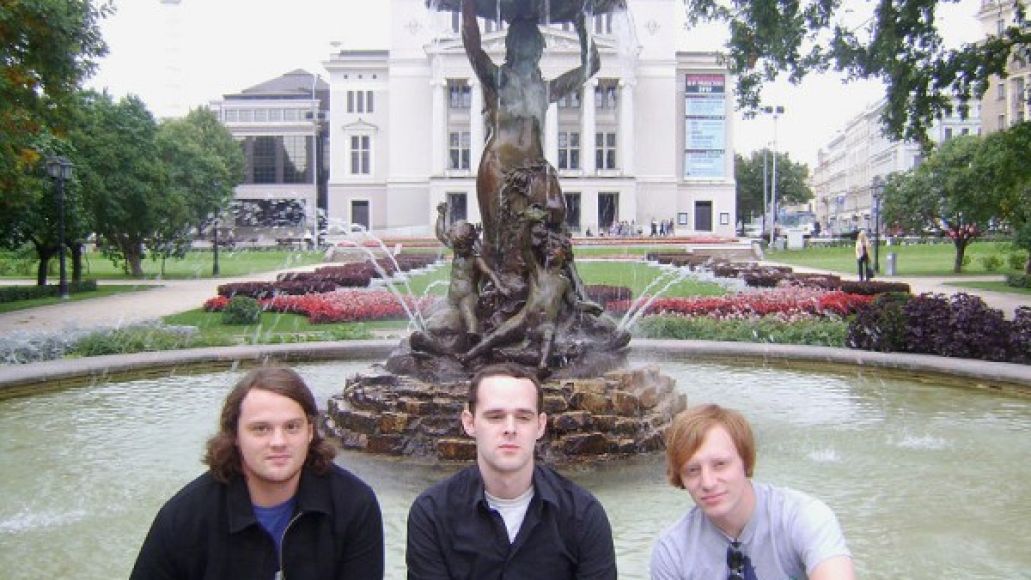 Cleveland electronic outfit Emeralds have gone to Splitsville. Two weeks after guitarist Mark McGuire left, now too has multi-instrumentalist Steve Hauschildt. The founding member announced the news on his personal Twitter account earlier this morning, writing, “After much thought, I too have decided to leave Emeralds for personal reasons. The band is now over and all tour dates are cancelled. It’s been a wild ride, I’ve made countless friends all over the world and have so many memories– thank you all so much.”

Hauschildt added: “I have dedicated my life to music and will continue to develop my work as a solo artist from here on out… Our legacy is one to be felt, not remembered– the music always spoke for itself and will continue to do so as a testament to hard work. Perhaps with time our sphere of influence will be better understood, but for now just “Listen to a sound until you no longer recognize it.”

During their seven-year existence, Emeralds released 10 studio albums. The group’s most recent effort, Just to Feel Anything, was released in November, which coincided with Hauschildt’s own solo album, Sequitur. McGuire and the group’s third member John Elliott have also pursued solo careers outside of Emeralds.