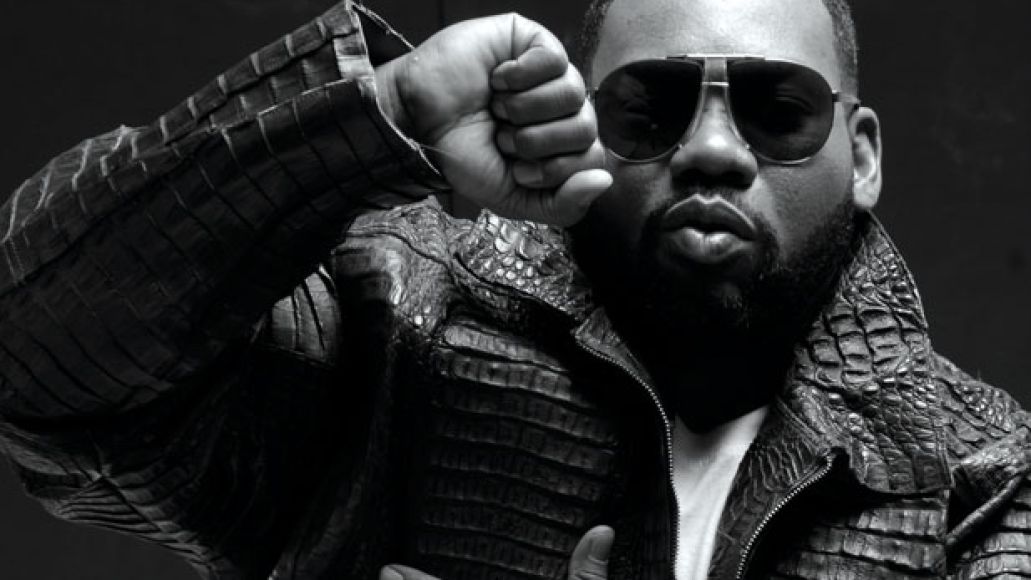 Raekwon already has plans to drop his new Lost Jewelry EP on January 8th, and now he’s announced details of his sixth full-length album. Fly International Luxurious Art — or F.I.L.A. for short — is set to arrive in Q2 of 2013.

Raekwon previously confirmed the release of Only Built 4 Cuban Linx… Pt. III, but there’s no word on when that may surface. There’s also a new Wu-Tang album in the works.

In the meantime, take a listen to the Lost Jewelry track “Neither One Of Us” below.