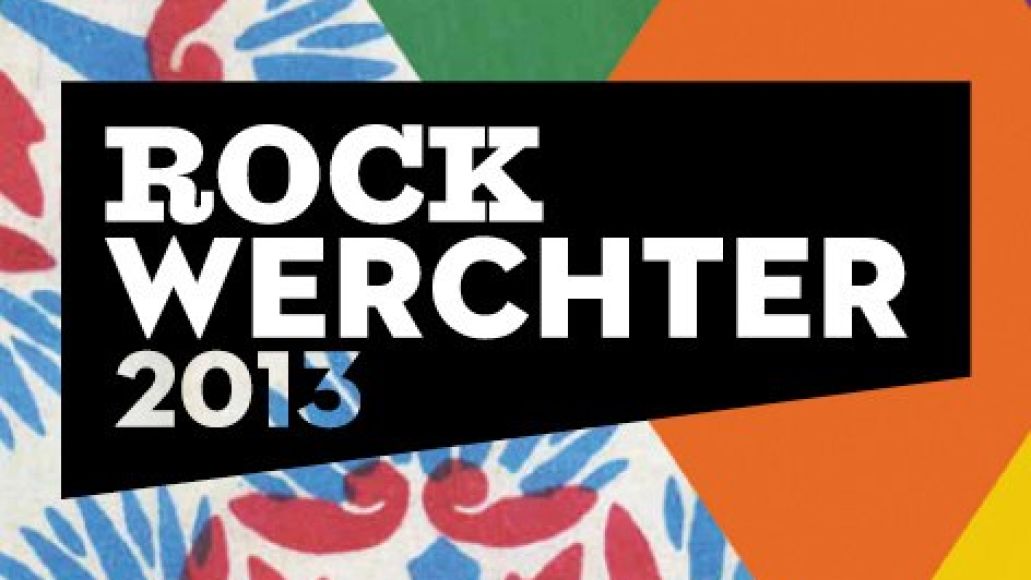 Rock Werchter has announced the preliminary lineup for this year’s festival, which takes place July 4th-7th in Werchter, Belgium.

Visit the festival’s website for ticketing details and other information.