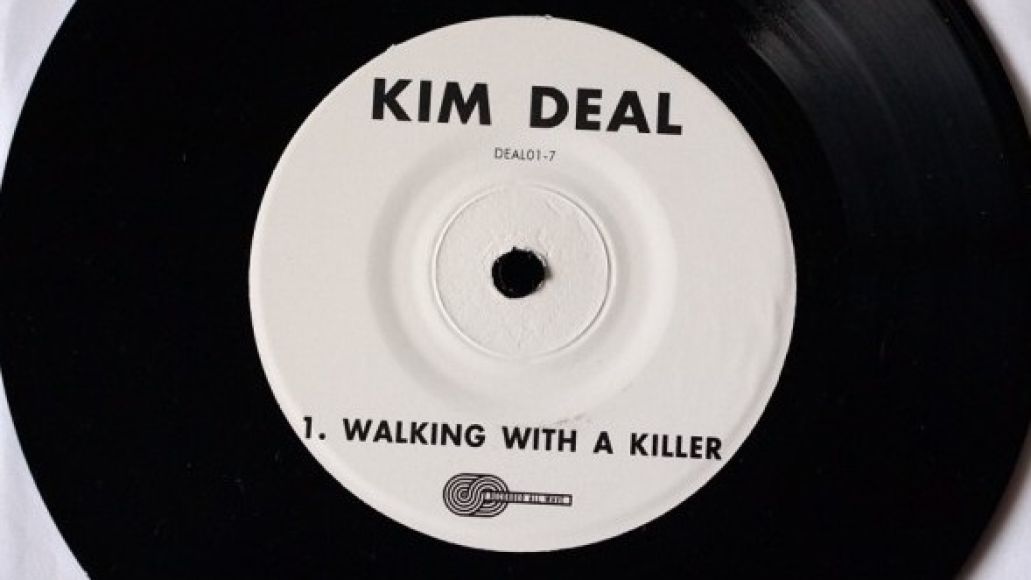 Despite her ensuing 20th anniversary reunion with The Breeders, former Pixies bassist and vocalist Kim Deal has set aside enough time to release her first solo material. As Stereogum points out, Deal has launched her own singles series, issuing rare 7″ vinyls limited to only a 1,000 copies. Her inaugural release, “Walking With A Killer” b/w “Dirty Hessians”, has already been scooped up, but both tracks have since been uploaded to YouTube. Those expecting The Breeders’ raucous punches might want to twist the nob on that Thorazine some. These are somber post-punk exercises, both of which you can stream below.

“Walking With A Killer”: