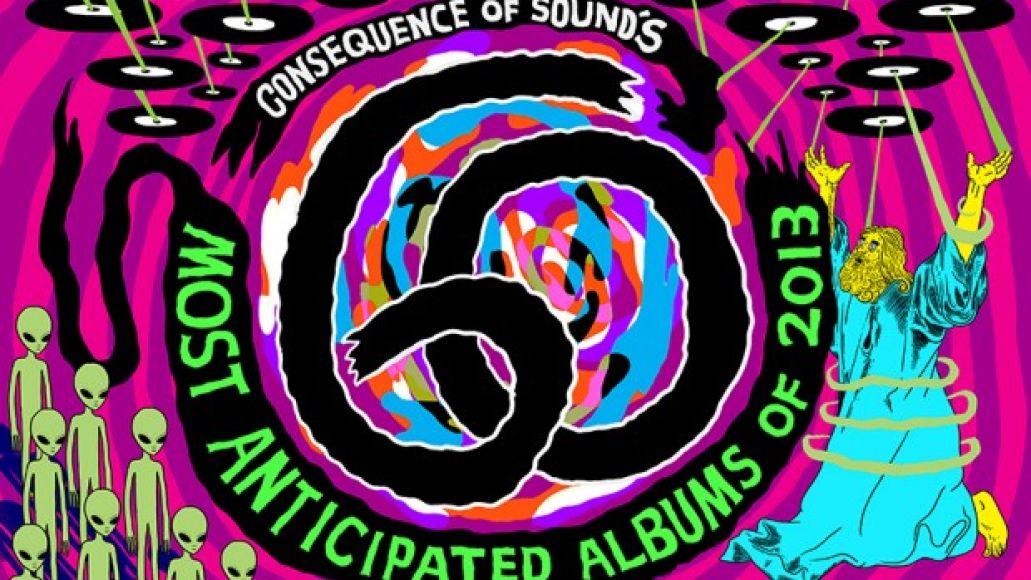 It seems like only yesterday Cloud Nothings’ then new album Attack on Memory was fueling my jog through the cold, wintry streets of Chicago, yet today it’s time to look ahead to another year brimming with anticipated releases. So, what does 2013 have in store? In the pages that follow, we’ve highlighted the 60 albums worthy of your excitement. Not all of them are a sure bet — ahem, Daft Punk, The Avalanches — but with names like Arcade Fire, Pearl Jam, Atoms For Peace, Earl Sweatshirt, Nick Cave, and The Knife, even if only 58 of these albums actually come out, 2013 will be just fine. -Alex Young 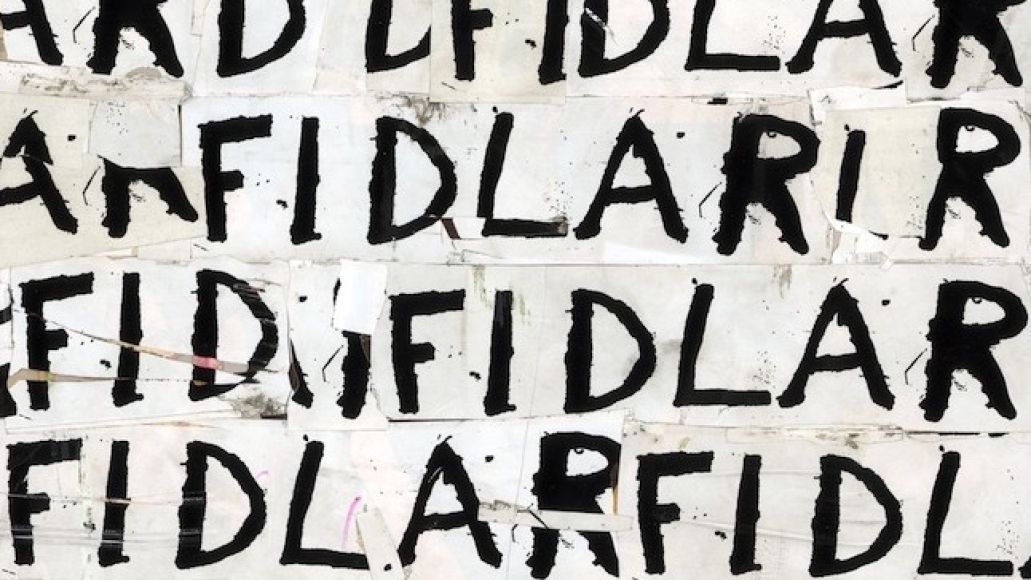 FIDLAR has the soundtrack for the other side of the fiscal cliff, and it boils blood in the same vein as The Germs, Suicidal Tendencies, and Descendants. The Los Angeles punk outfit prefaced its debut full-length with a pair of sloppy, snarling tunes,  “Cheep Beer” and “White On White”, and spent the last part of November on a PBR-drenched mini-tour of the Northeast with JEFF The Brotherhood and Delta Spirit to further hint at what’s to come. FIDLAR could let the band quit their day jobs to do what they do best: make music for people without day jobs. -Chris Rotolo 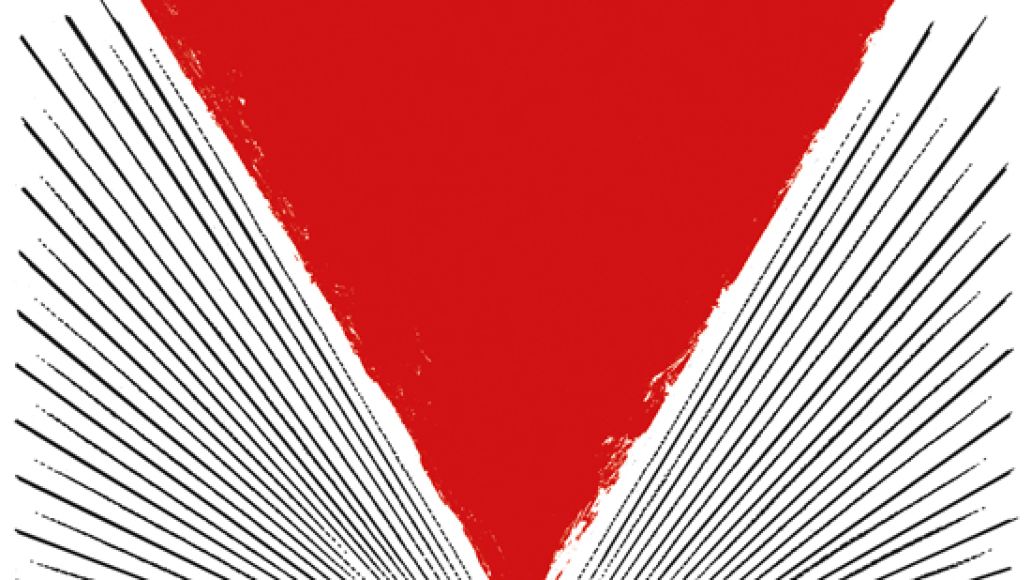 Foxygen – We Are the 21st Century Ambassadors of Peace & Magic

Foxygen is Sam France and Jonathan Rado, a couple of goofballs who look and sound like misplaced time-travelers from the 1960s. On last year’s bedroom-recorded debut album, Take the Kids Off Broadway, the duo mimed Mick Jagger’s vocals, sang about getting stoned, and delivered a multitude of delectable melodies. They’re cleaning up the lo-fi fuzz on We Are the 21st Century Ambassadors of Peace and Magic, but if the lead single “Shuggie” is any indication, they’ve lost none of their psych-pop charm. –Jon Hadusek 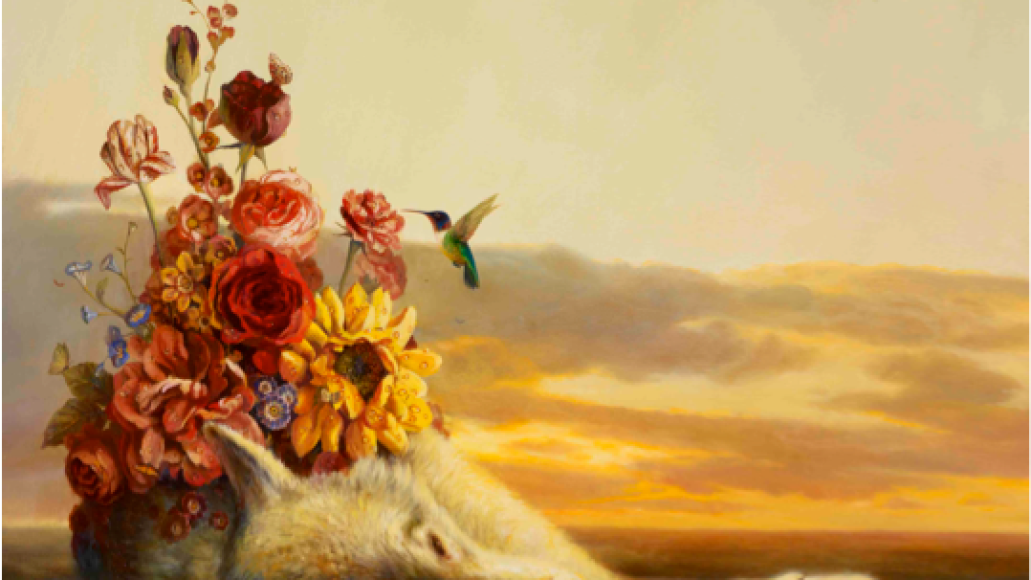 Lead singer Ritzy Bryan stated in an interview with UK DJ Zane Lowe that “nature for us is a huge inspiration, an important metaphor for all different types of life in general.” An intimate connection with the natural world harnessed throughout her childhood has reached its conclusion with Wolf’s Law. The record strays from the distortion-heavy wall of sound found on their debut, The Big Roar, marrying moments of delicate introspection on tracks such as “Silent Treatment”, with the abrasive pop-punk of “This Ladder Is Ours” and a fuzz-riff infused “Cholla”. Self-imposed isolation saw the album crafted in early 2012 in a snow-covered studio near Portland, Maine, resulting in a crystallization of a band in tune with their surroundings away from the commotion of modern living. –Jamie Boyd

Listen: “The Ladder Is Ours” 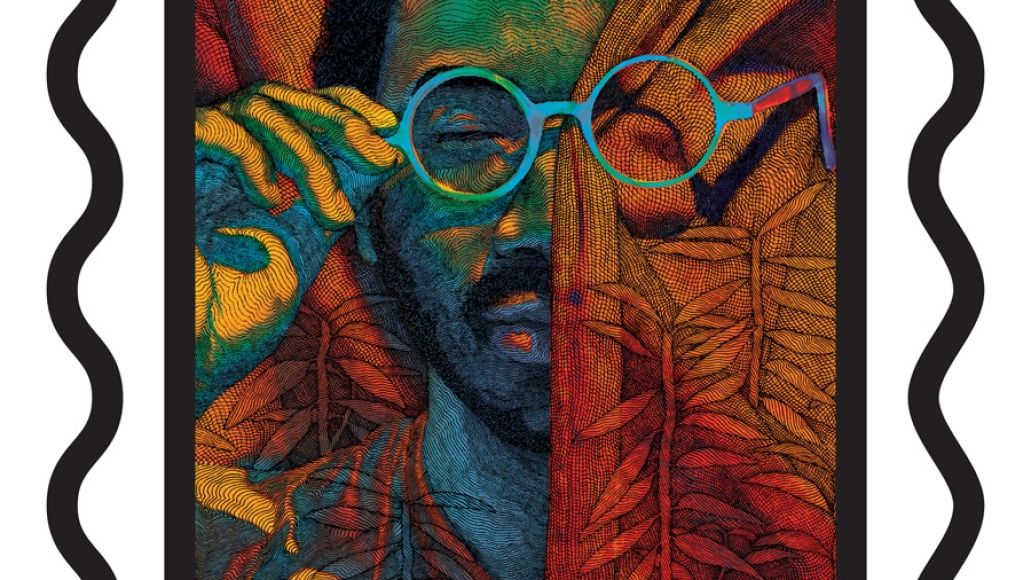 Toro Y Moi – Anything In Return

Chaz Bundick, aka Toro Y Moi, has come a long way since 2010, when he dropped his debut Causers of This, an album that helped spearhead the so-called “chillwave movement.” We saw a little bit of evolution with his sophomore record Underneath The Pine, but it’s his third effort, Anything In Return, that shows the most promise in terms of total genre reinvention (or destruction?). The chill element is alive and well, but Bundick makes sure to dabble in everything from dizzying disco-studded dance tracks (“Say That”) to syrupy, electro/R&B numbers (“So Many Details”). As he explained, “I’m just trying to make sincere pop music that’s not all processed and bubblegum. Underground isn’t always relevant; I want to see what’s popular, then put my own spin on it.” –Michelle Geslani

Listen: “So Many Details” 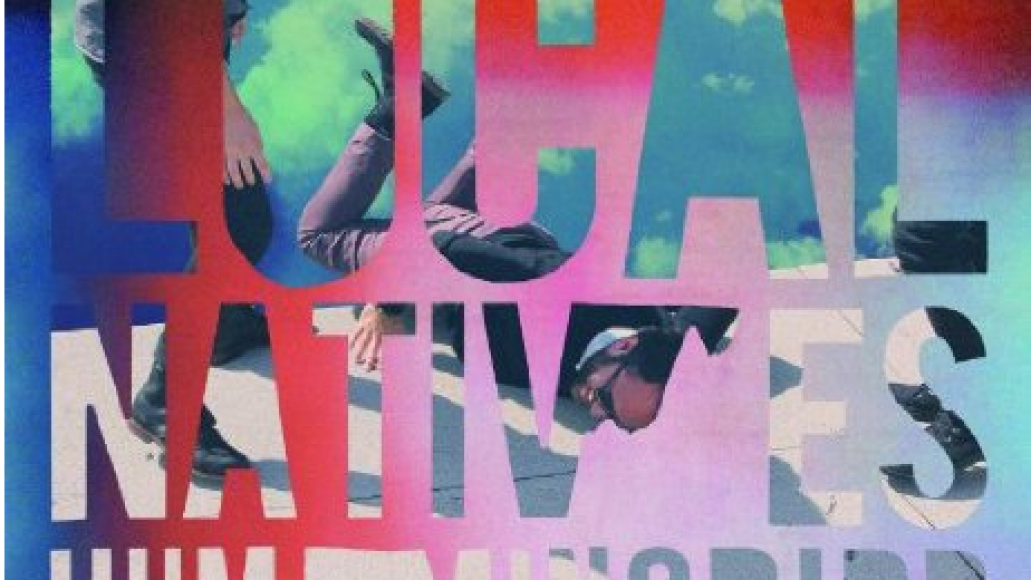 Local Natives have moved out of Gorilla Manor  They recorded and mixed the album in Montreal and Brooklyn instead of their L.A. home and, figuratively, they seek to work “beyond what was familiar for them.” Most of Hummingbird’s 11 tracks have already been premiered live, including the lead single “Breakers”, all indicating that co-producer Aaron Dessner of The National has retained the band’s layers of Afropop and complex harmonies while naturally elevating the moments of drama. –Ben Kaye