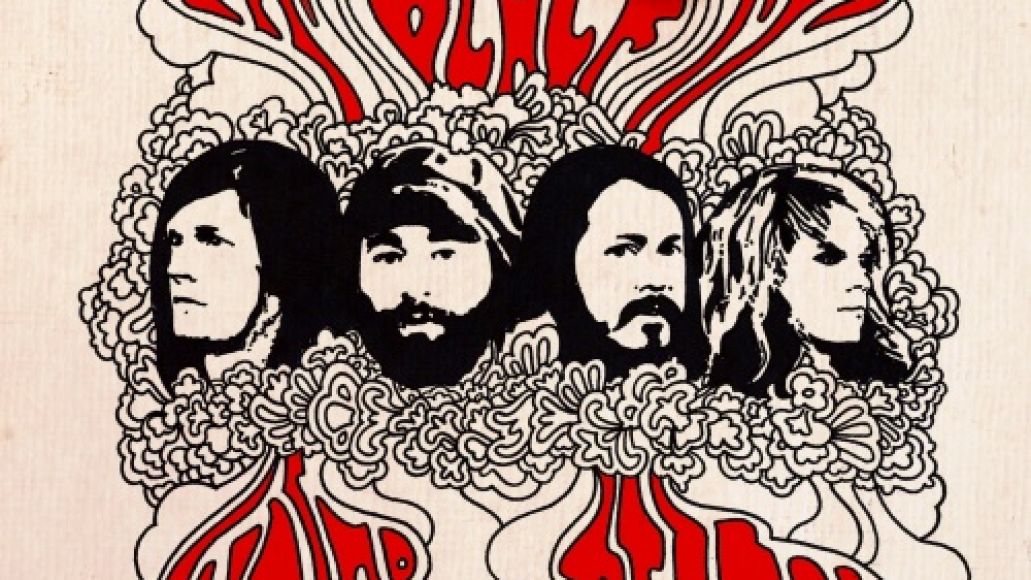 Austin psych-rock outfit The Black Angels will release their fourth studio album, Indigo Meadow, on April 2nd via Blue Horizon. The follow-up to 2010’s Phosphene Dream was recorded in El Paso with producer John Congleton (The Walkmen, Jens Lekman, Okkervil River). According to a press release, the 13-track effort represents a “rather major leap forward for these avatars of psych rock,” affirming their “full-throttle commitment to the psychedelic ethos of creativity, community and boundless experimentation.”

But even as they expand their songs into more far-out aural territories, the band stay committed to delivering a message. Written just days before last year’s mass shooting in Aurora, Colorado, lead single “Don’t Play With Guns” balances explosive guitars and blown-out vocals with a truly succinct statement regarding the ugly issue of gun control.

“Our music has always tried to shed light on issues that may be hard to deal with or confront,” singer/guitarist Alex Maas explains. “In ‘Don’t Play With Guns’ the antagonist is a female who has the power of persuasion over a man. Substitute the female antagonist with a Nation, substitute the manipulated man with yourself. If people think they can ignore the issues, they are wrong.  Don’t play with guns, don’t touch a hot stove, don’t give your child a poisonous snake, don’t turn the cheek when artists are willing to discuss these issues.”

In support of the album, band has scheduled dates across the U.S. for this spring and summer, including an appearance at Austin Psych Fest. Consult the full docket following the album tracklist.