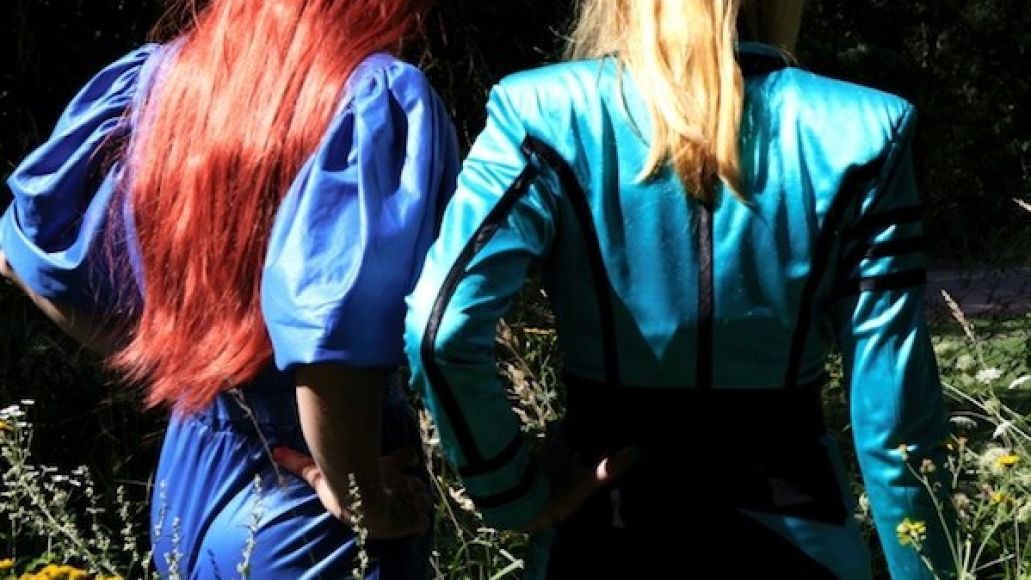 The Knife have announced the first two live performances behind their forthcoming fourth LP, Shaking the Habitual. The band will return to the stage for the first time in seven years with a pair of dates at Copenhagen’s Vega Main Hall on May 12th and 13th.

According to the band’s website, “The shows are the first dates announced of the forthcoming Shaking The Habitual Tour, with further European dates to be announced soon.”

The long-anticipated Shaking the Habitual arrives April 8th in the UK and Europe and the following day in North America via Brille/Mute Records.