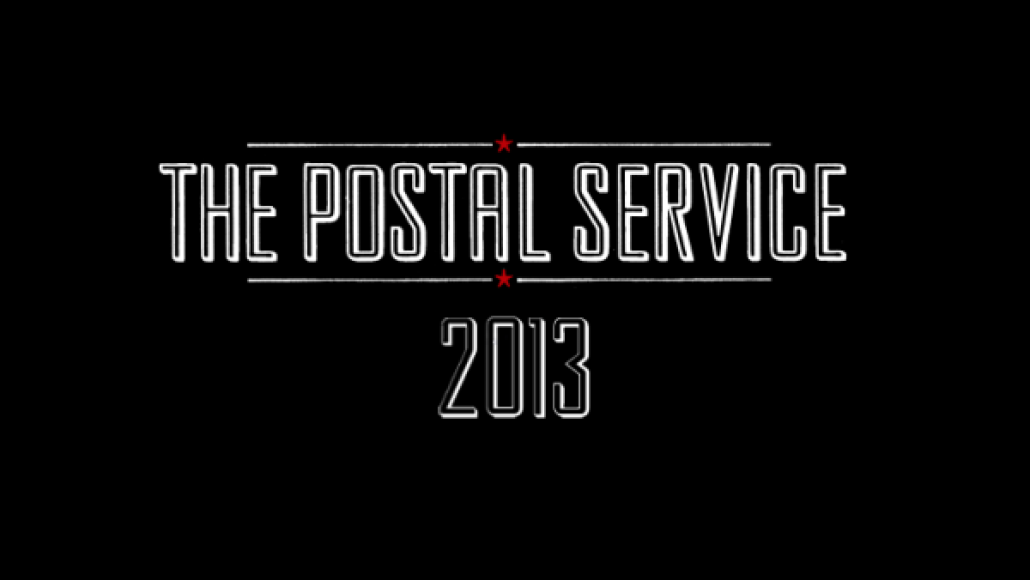 Update: According to Billboard, the band will appear at Coachella and reissue their solo album, 2003’s Give Up. Additional dates and festival appearances are “also in the works.”

Earlier this month, BrooklynVegan reported that a reunion between Ben Gibbard and Dntel’s celebrated collaboration was “in the works.” No additional details were provided, but BrooklynVegan included a tag for “Coachella” in the article, suggesting that the duo could appear at the Indio, CA festival this April.

Whatever live appearances the band may have planned, “people shouldn’t hold their breath” for a new album, as Gibbard explained to Spinner in October. “There are no plans to make a second record … I can’t say that enough,” he added. “I find that making music in computers involves a lot of mouse time … I don’t have an aesthetic for that… I’m much more interested in playing music than creating it.”

Thanks to Jared for the tip

The Postal Service reunites for Coachella