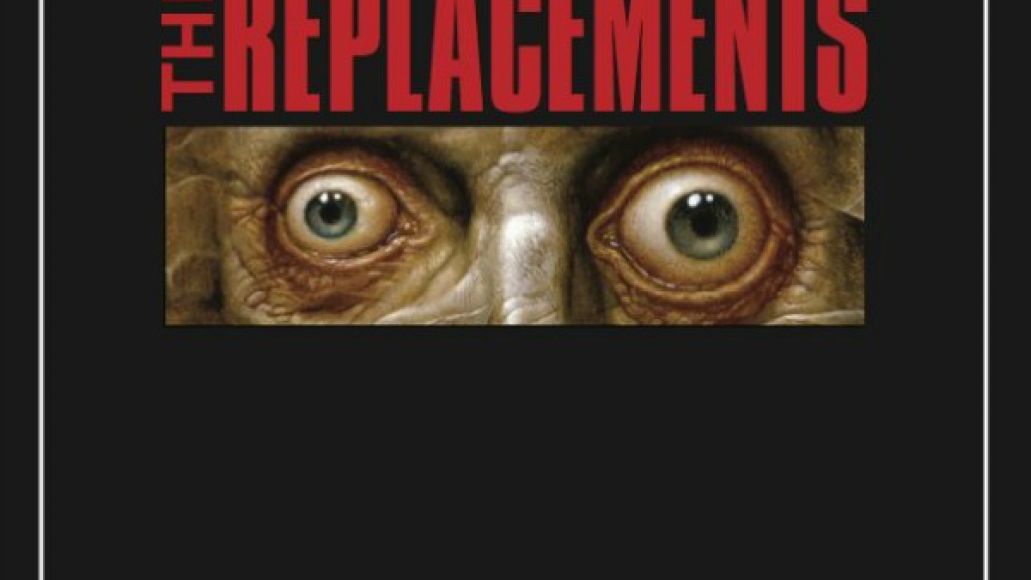 Up above is the artwork for The Replacements’ forthcoming reunion EP. The band revealed the artwork and title, Songs For Slim, on a newly launched website and Facebook page for the project, as Slicing Up Eyeballs points out.

The EP comes in benefit of The Replacements’ Slim Dunlap, who suffered a stroke in February. Reuniting for the first time since 2006, Paul Westerberg and Tommy Stinson were joined in the studio by Westerberg solo guitarist Kevin Bowe and drummer Peter Anderson. Together they recorded a four-track effort comprised of Dunlap’s solo song “Busted Up”, “Everything’s Coming Up Roses” from the Broadway musical Gypsy, Gordon Lightfoot’s 1965 song “I’m Not Sayin’”, and “Lost Highway” by Hank Williams.

There’s still no release date for the 10″ EP, but only 250 copies will be pressed and each will be auctioned off to the highest bidder. Proceeds will benefit Dunlap.