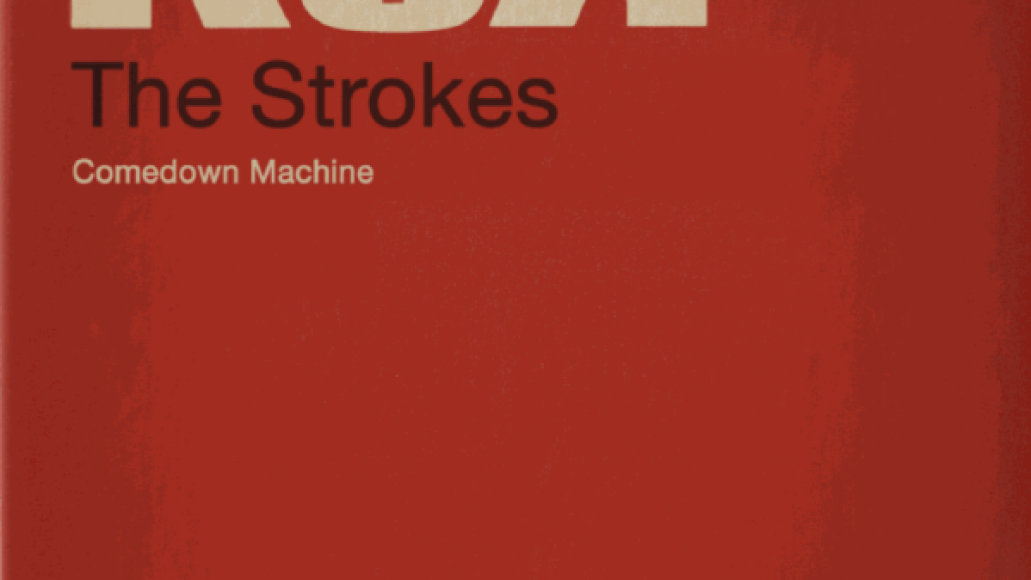 The album is preceded by the track “One Way Trigger”, which is streaming below. “All The Time” serves as the album’s lead single and will be released as an instant download to those who pre-order the album on iTunes starting February 19th. Pre-orders are already ongoing on the band’s website.