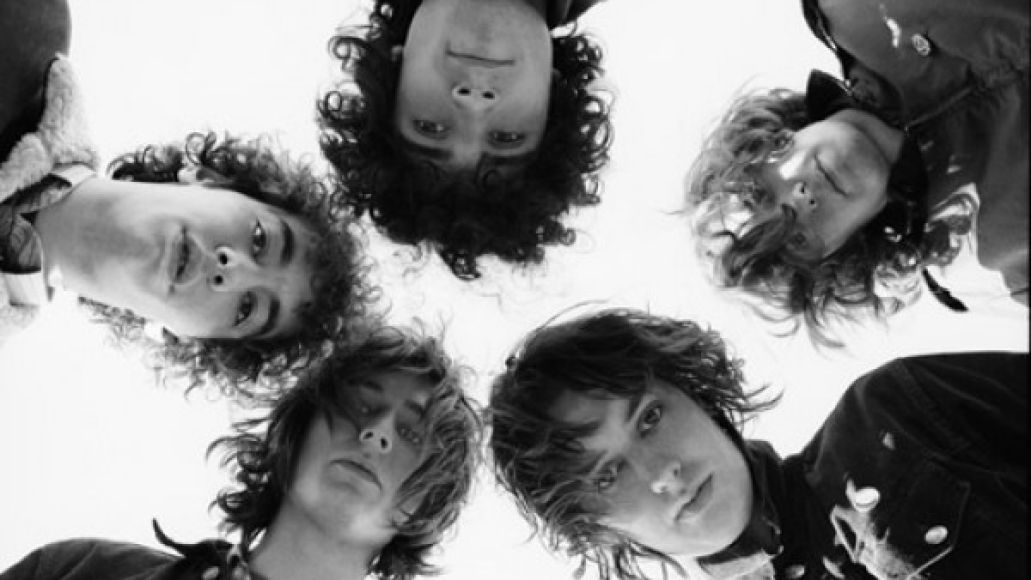 After about a year’s worth of whispered, looming rumors, The Strokes will soon return with their first new single following 2011’s Angles. According to Seattle’s 107.7 The End, RCA Records sent the station a new track titled “All the Time”, which is set to appear on the NYC rockers’ oft-discussed fifth studio album (via The Strokes News). So, keep your ears perked for Julian Casablancas’ timeless croon, or your eyes open for those trademark neon shoes of his – either/or, really.

Update: Billboard has confirmed “All The Time” as the intended first single and reports that the band’s fifth studio album will be released later this year.

Update: 107.7 The End posted more on their exclusive listen, writing: “While RCA is keeping most of the details of the forthcoming new full length album (yes, you read that correctly) under wraps, we can tell you that of the two songs we heard, one was a more synth driven track, with the other (the aforementioned, “All The Time”) packing a classic strokes sound. No mention of a tour came up, but we can tell you, you’ll be hearing new music from the band sooner than later.”

The Strokes to release new single, "All the Time"