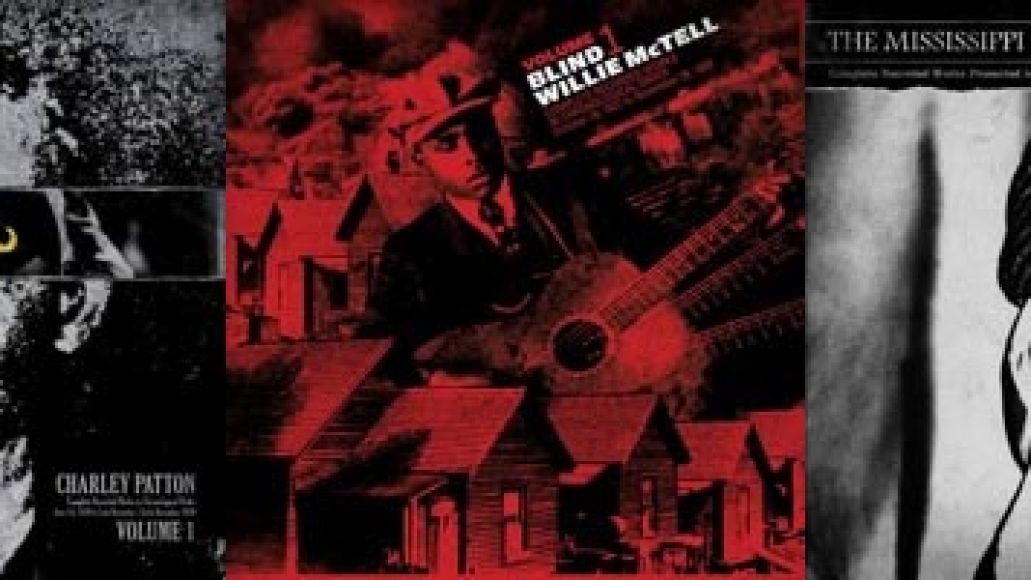 Pre-orders for these records are on going at Third Man Records’ online store and, according to a press release, these “bulding blocks and DNA of American culture” will remain available as long as Third Man Records is in business. Third Man also has plans for limited edition colored vinyl pressings (yellow, red, and orange, respectively). A trailer for the reissues can be seen below.

Additional reissues will be announced in the coming months.