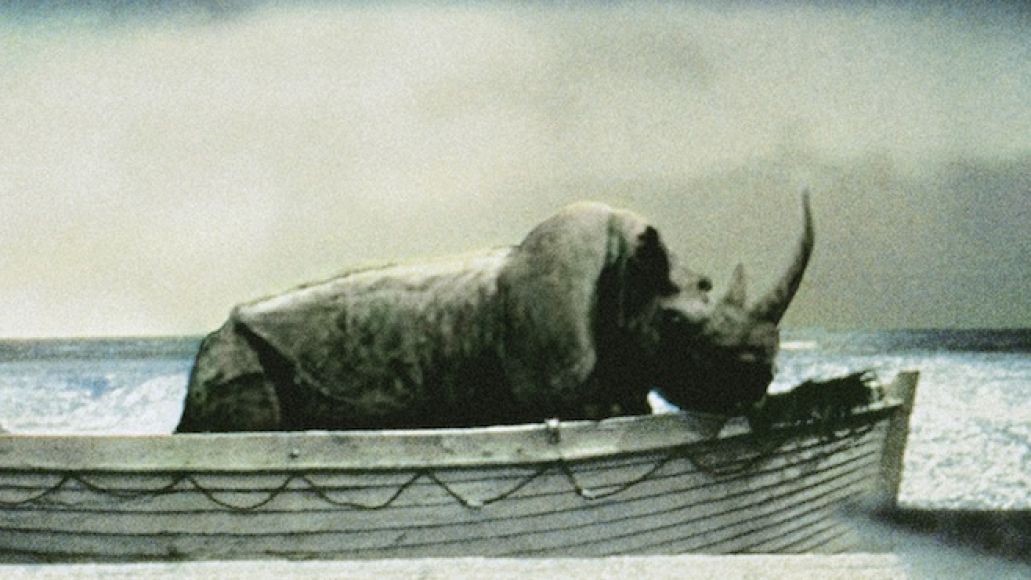 I haven’t been much of a Johnny Depp fan since Secret Window, but I think we can all be grateful for his latest musical endeavor, which rounds together some of music’s biggest names to sing pirate chanteys. Aside from a new Bowie album, what more in life could a person want?

For example, Tom Waits hit the studio with The Rolling Stones’ Keith Richards to record an original composition entitled “Shenandoah”; the end result is now streaming below.

Son of Rogue’s Gallery: Pirate Ballads, Sea Songs and Chanteys, due out February 19th via Anti, also features collaborations between Patti Smith and Depp, Courtney Love and Michael Stipe, and Iggy Pop and A Hawk and a Hacksaw, along with contributions from Nick Cave and Warren Ellis, Michael Gira of Swans, Broken Social Scene, Antony, Beth Orton, and more. Pre-order a copy here.