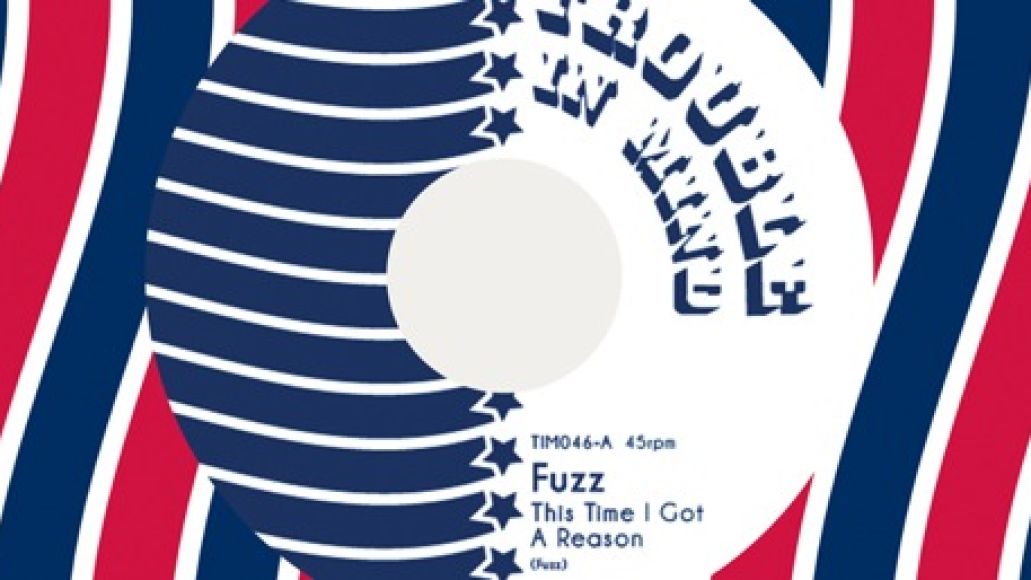 Because being 2012’s biggest overachiever, putting out three solid albums and some of the best music of the year, just wasn’t enough, Ty Segall is keeping the pedal on the metal in the early part of 2013. The San Francisco songwriter has already announced the reissue of two past albums, and now comes word of a new project with Ty Segall Band guitarist Charles Moonheart. With Segall handling vocals and drums, the two mustered all their creative energies to appropriately dub the new project Fuzz.

Chicago label Trouble in Mind recently released Fuzz’s debut single, but claims they “cannot discern who is responsible for these jams.” However, as Beats Per Minute points out, recently posted posted live footage helps to solve the “mystery”.

The single “This Time I Got A Reason” (b/w “Fuzz’s Fourth Dream”) is already sold-out, but you can stream both tracks below.

Fuzz is scheduled to appear at Burger Records Burgerrama II alongside the likes of The Black Lips, King Tuff, Ariel Pink’s Haunted Graffiti, and others on March 22nd-23rd in Orange County.