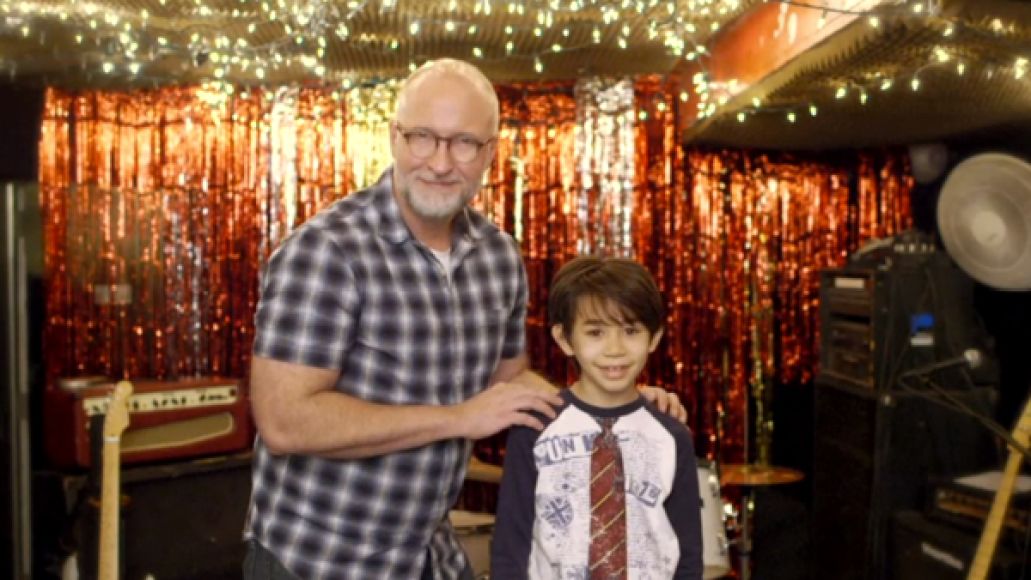 Bob Mould reaches out to the kids in his new video for “Star Machine”. Directed by Delocated’s Jon Glaser, the Silver Age cut gets a rather hilarious upgrade, offering Mould and his surrounding bandmates the chance to show off their comedic chops. As drummer Jon Wurster, who plays an estranged father here, explains, ”Everything’s cool. It’s the first annual Bring Your Kids to Work Day!” Grab your little munchkin and join ’em below.

Silver Age is currently available via Amazon. Also, stay tuned for a special video interview featuring Mould and Glaser only at Consequence of Sound.