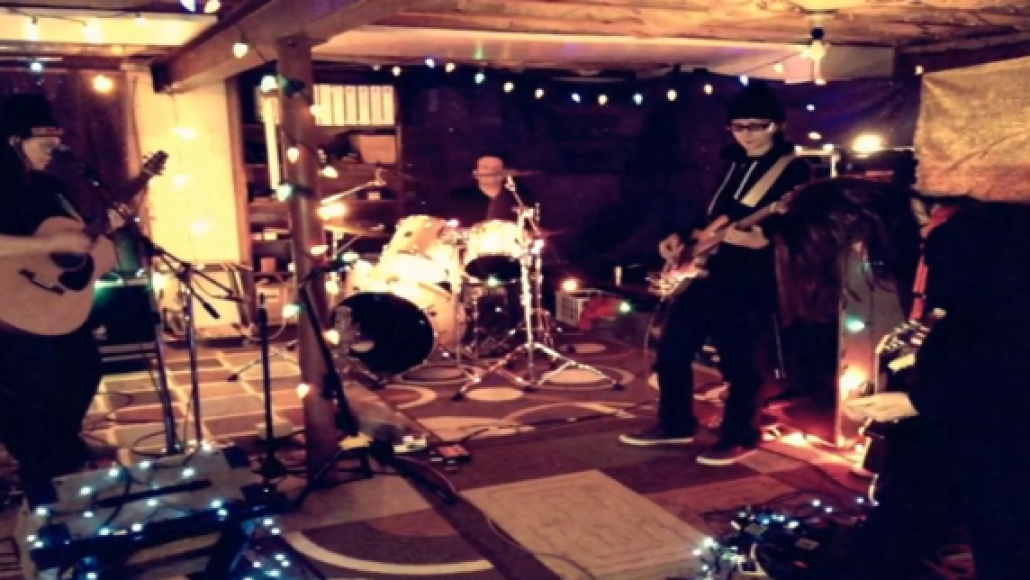 But you already knew that, so in gearing up for their reissue of 1993’s Last Splash and a confirmed yet unannounced 2013 tour, the band posted some rehearsal footage to their YouTube page, featuring the original Last Splash lineup: Kim Deal here on acoustic guitar, Kelley Deal on electric guitar, Josephine Wiggs on bass, and Jim MacPherson on drums. Watch the band rehearse Last Splash‘s ”New Year” in Kim’s basement below.

So far, The Breeders’ only confirmed performance is at next June’s ATP Festival curated by Deerhunter, where they’ll perform Last Splash in full.

If only Death Cab For Cutie released a demo or something of “New Year” today, we could have an on-the-nose indie New Year’s Day trifecta.