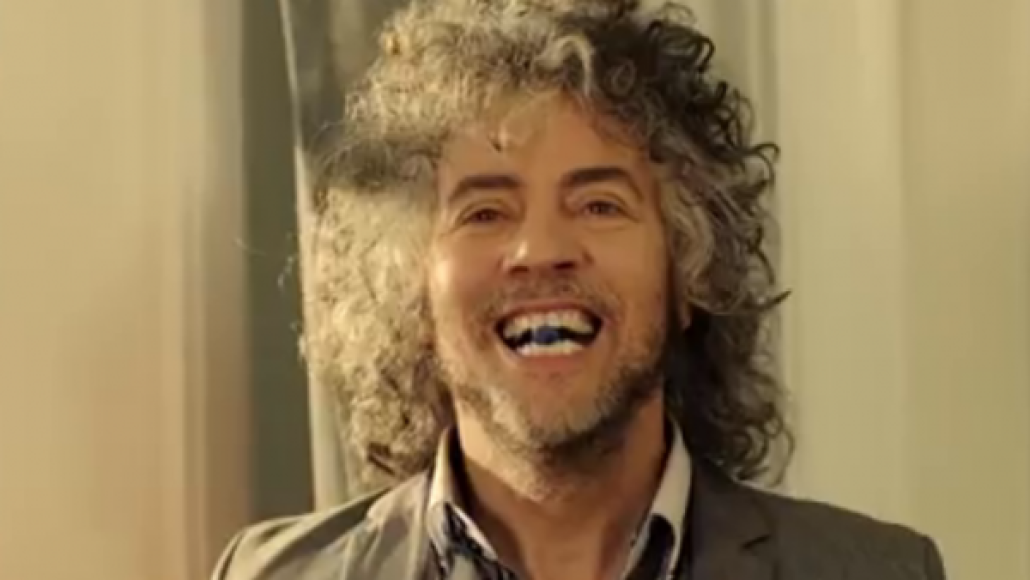 Here’s the Hyundai Santa Fe Super Bowl commerical, which stars The Flaming Lips and is soundtracked by the band’s new song, “Sun Blows Up Today”. The 60-second clip focuses on a family’s “epic playdate” and features several cameos from The Lips. Wayne Coyne appears at the kitchen table for no discernible reason, the band performs the song on the roof, and the band’s tour bus passes the family’s Santa Fe on the highway. Oh, and Coyne’s giant space bubble also makes an appearance. Watch the spot at Billboard — or, look for it this coming Sunday during the Super Bowl.